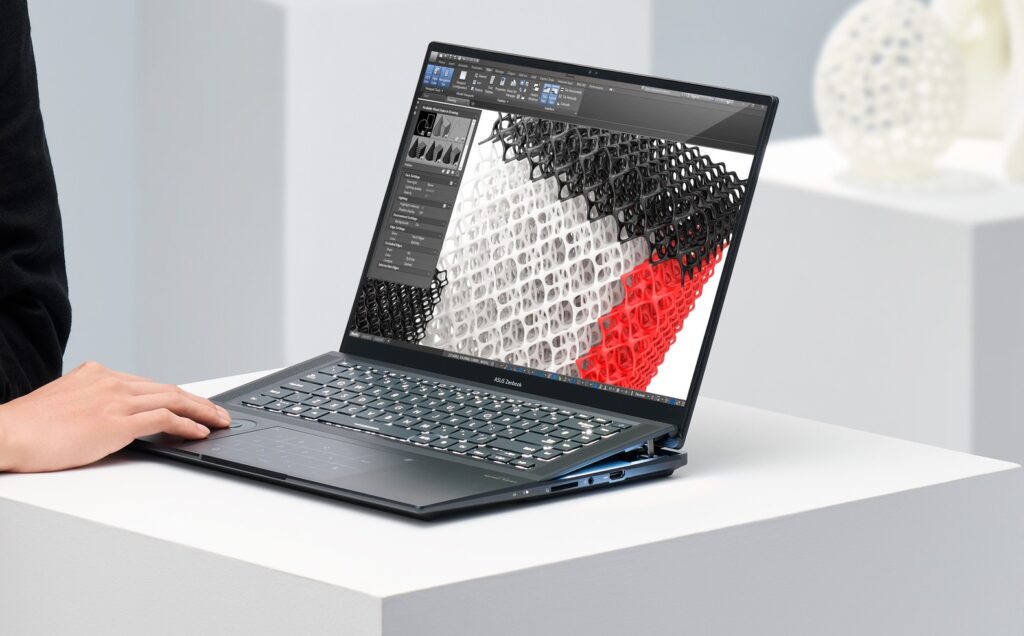 The Asus Zenbook range of ultraportables have carved a niche for themselves over the years as a solid line-up of well designed, svelte laptops with plenty of power and performance but their new Zenbook Pro 16X OLED laptop aka model U7602 that was revealed at CES 2023 pushes the envelope in more ways than one.

What is the  Zenbook Pro 16X OLED laptop?

While their 3D display equipped laptops like the Vivobook Pro 16X 3D OLED and the ProArt Studiobook 16 3D OLED took the limelight, the new Zenbook Pro 16X OLED eschews such frippery and gets straight to the point with a performance boost all around including their new Supernova system-on-module (SoM) design that ekes out better performance from the 13th Gen Intel CPU and Nvidia RTX 40 series graphics thrumming beneath its 17.8mm thin all-metal chassis. 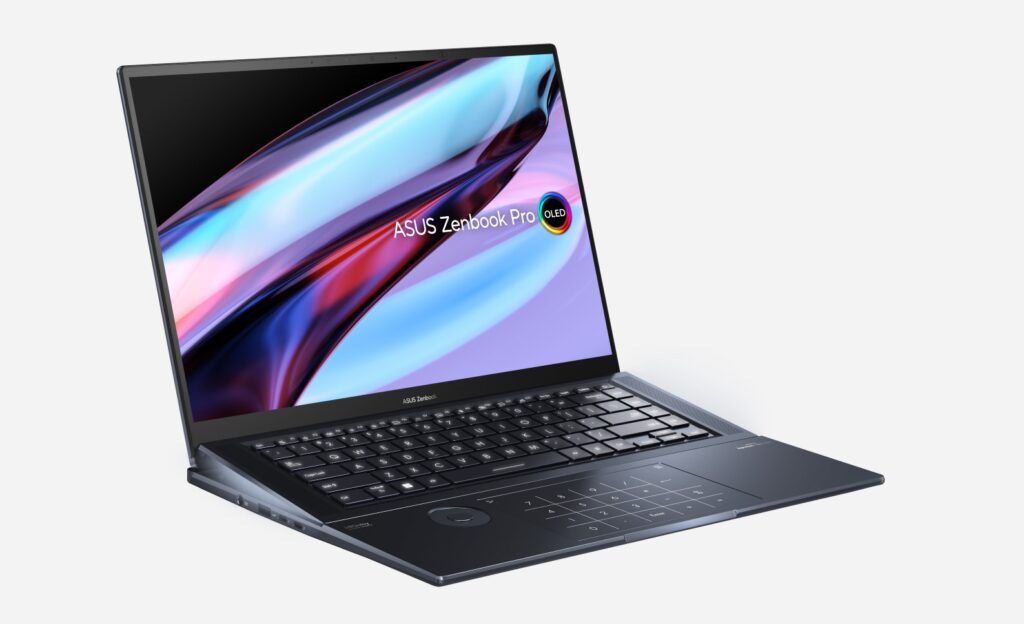 The Supernova SoM, in essence, reduces the size of the motherboard core area by 38% which means there’s less area to cool and thus more room for the GPU power components which in turn leads to more efficient cooling.

The Zenbook Pro 16X OLED also features several other innovations including what they refer to as an Active Aerodynamic System Ultra (AAS Ultra) mechanism for the keyboard. Minus the marketing spiel, it’s a system that raises the keyboard to a comfier angle to type on while affording more ventilation for the components underneath.

Several other additional features that make it a potent portable workhorse is the addition of a haptic Asus Dial for Adobe suite apps as well as their proven NumPad touchpad that can do double duty as a numeric keypad and touchpad on demand.

In terms of hardware, the Zenbook Pro 16X OLED comes in a variety of configurations depending on region. At the highest end, you’re looking at a 16-inch 3.2K (3,200 x 2,000 pixels) touch-capable OLED display with a 120Hz refresh rate, a 100% DCI-P3 colour gamut, Pantone and Vesa Certified Display HDR True Black 500 validation, a 1,000,000:1 contrast ratio as well as a 16:10 aspect ratio. A higher resolution but lower refresh rate 4K 60Hz touch OLED panel is also available. 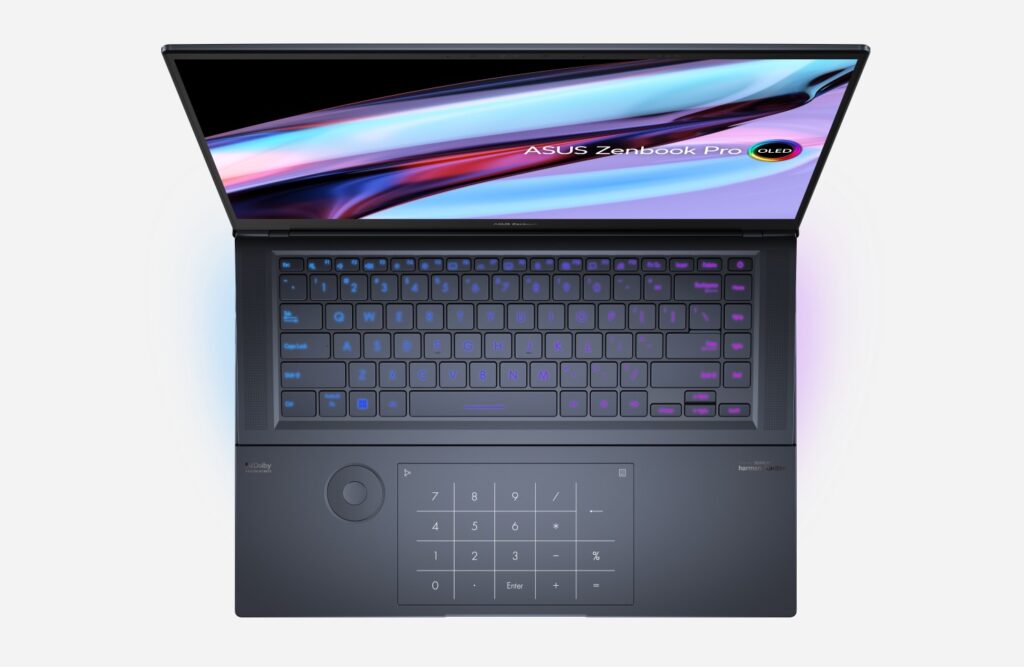 There’s no word on price yet or availability yet for the Asus  Zenbook Pro 16X OLED at its CES 2023 debut though it will likely appear in Malaysia at some point later this year. For more details check out their official page here.