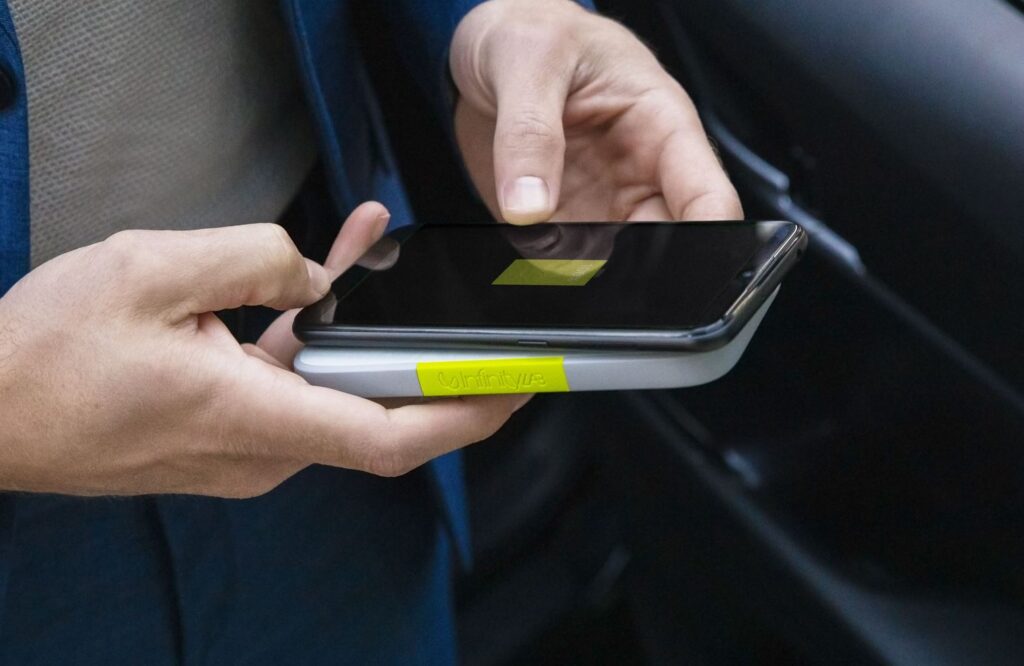 The holiday season is just around the corner and InfinityLab has revealed a sweet and practical selection of tech from their diverse range of tech accessories that would make ideal stocking stuffers for Christmas.

For Christmas, the InfinityLab InstantGo 10000 wireless power bank is a fantastic and practical gift that has a 10,000mAh battery with Power Delivery 3.0 wired charging support up to 30W and 10W Qi wireless charging too. It offers the ability to juice an iPhone 12 to 50% in 30 minutes and a Galaxy S21 in just 40 minutes. 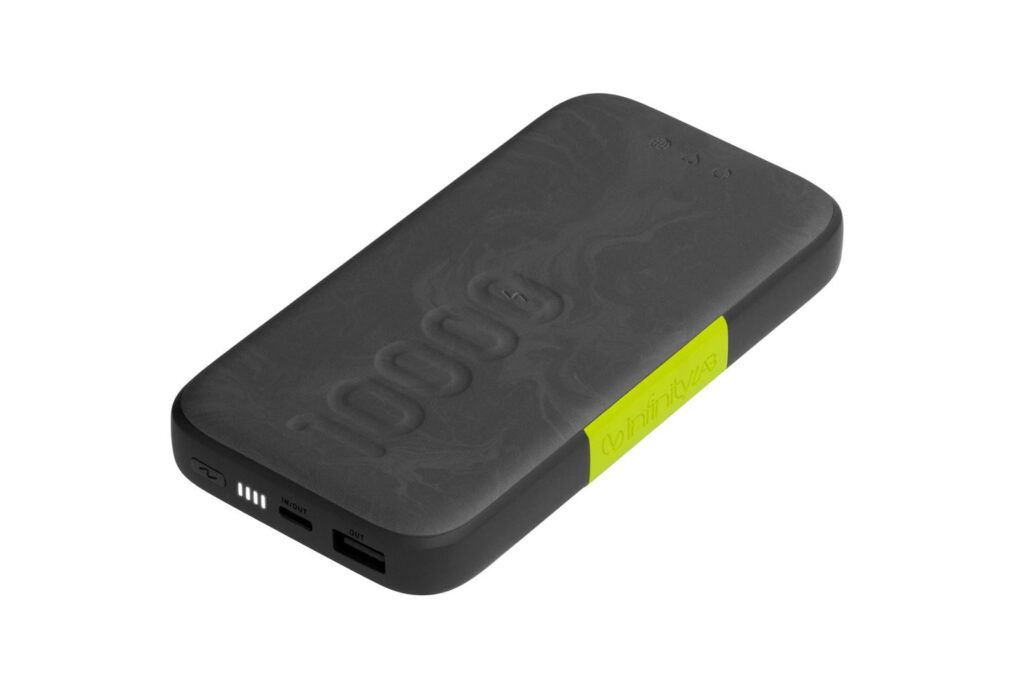 The InfinityLab InstantGo 10000 also has pass-through charging support so you can juice it and charge up to three devices simultaneously which makes it extremely handy when you need to charge multiple devices and the Instant Go 10000 wireless power bank on the go. In Malaysia, it retails for RM489.

Another delightful and practical gift to stay in touch with friends and family is the InfinityLab ClearCall portable speakerphone that has a 360-degree microphone and a simple plug-and-play setup via the provided USB port along with Bluetooth pairing to a smartphone or other device. The ClearCall also features compatibility with the vast majority of videocall apps including Zoom, Skype, Facetime, Microsoft Teams and more. In terms of battery life, it’s rated for 24 hours of natter time which is plenty. In Malaysia, the InfinityLab ClearCall retails for RM709. 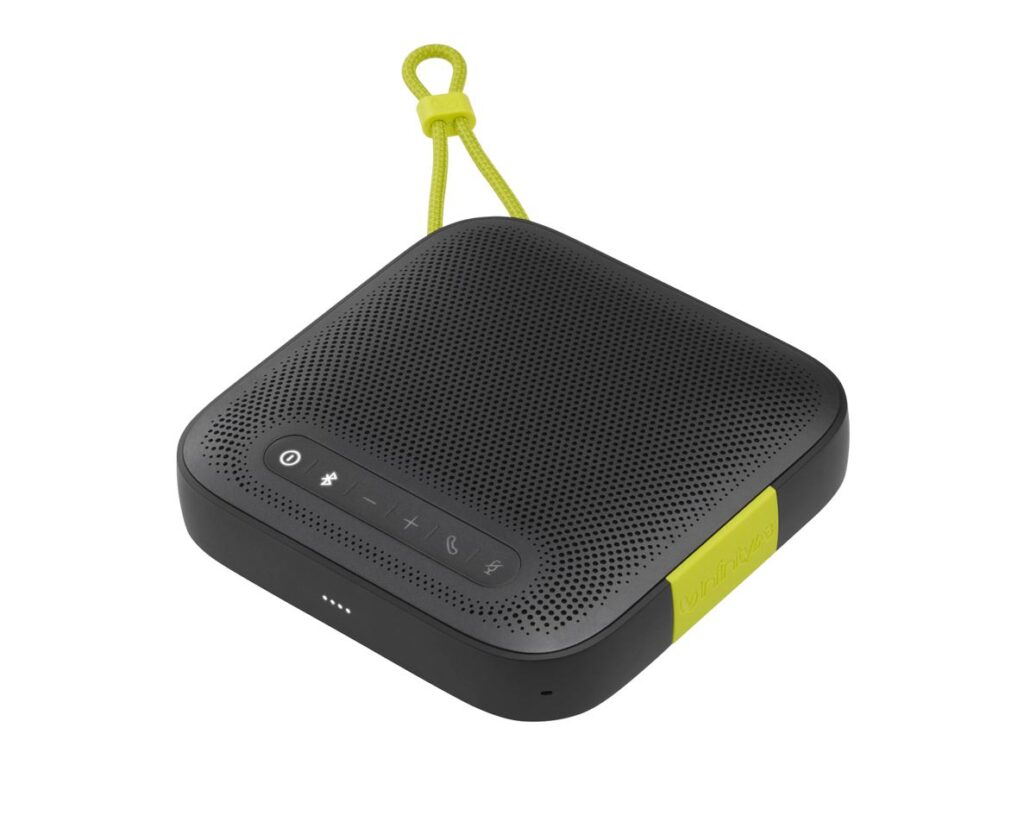 The InfinityLab InstantGo 10000 power bank and ClearCall speakerphone are available at the InfinityLab official stores on Lazada and Shopee. For more details on InfinityLab, check out their official website here.