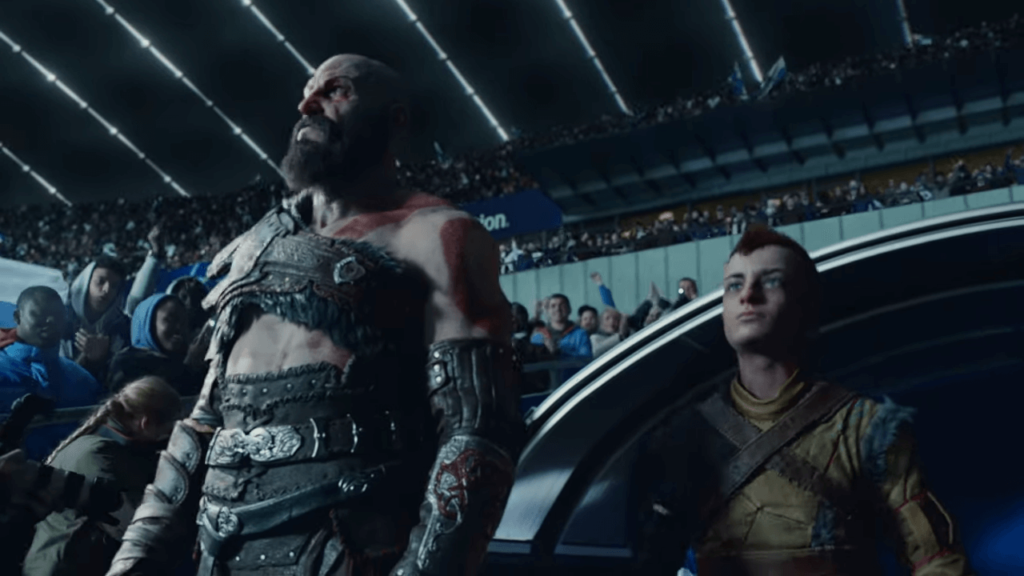 It’s always a special occasion when our favourite game characters make the leap to the silver screen but on this particular occasion, it’s absolutely insane as Sony has just showed off their Playstation x UEFA Champions League ad that celebrates the renewal of their partnership for the 2021-24 cycle. The new ad will appear during the broadcast of this season’s UEFA Champions League football matches. 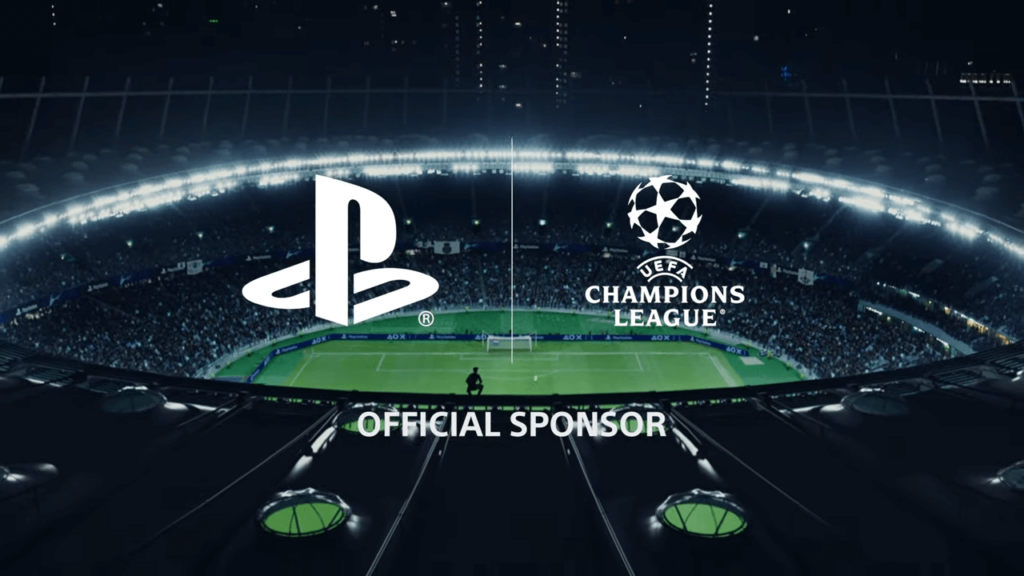 The Playstation x UEFA Champions League ad features some of the most iconic characters from Sony’s vast roster of games with Kratos and Atreus taking part in the field, Ratchet and Clank teleporting in to render medical aid and Aloy user her Focus and tactical acumen on the sidelines. 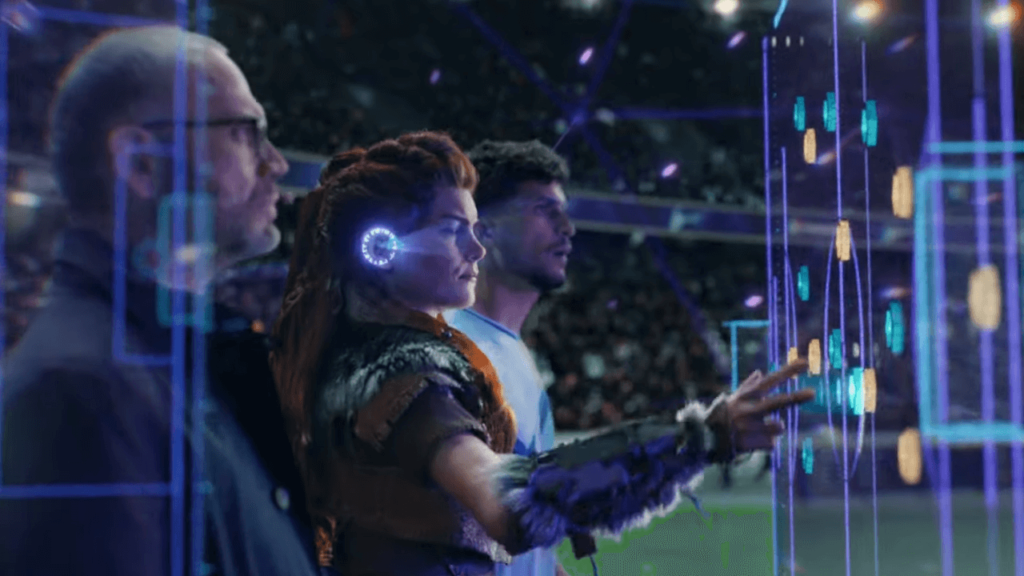 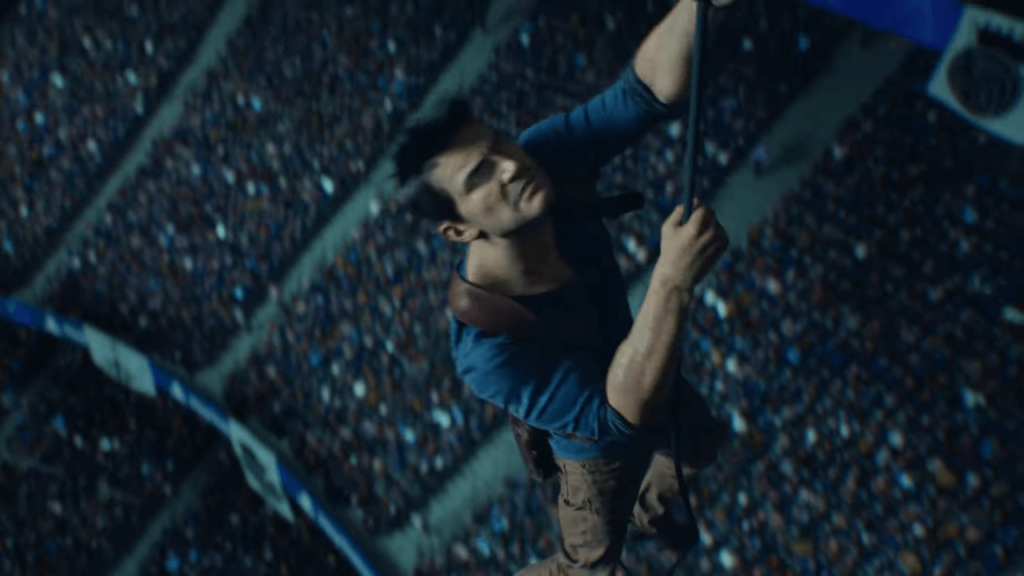 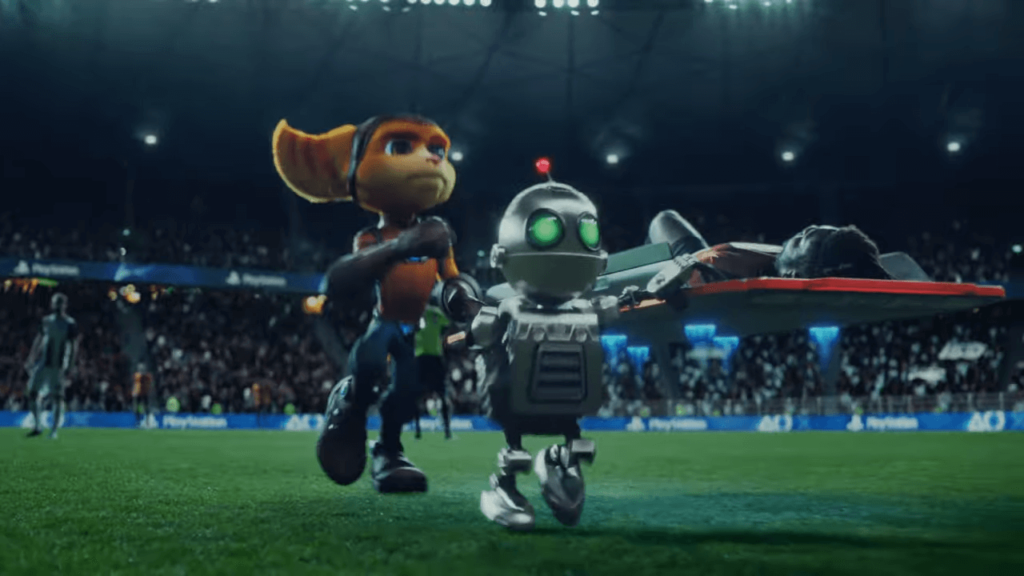 Even the infamous Nathan Drake gets in on the act and climbs up to the ceiling for the best view in the house. You can catch the video below in all its glory: