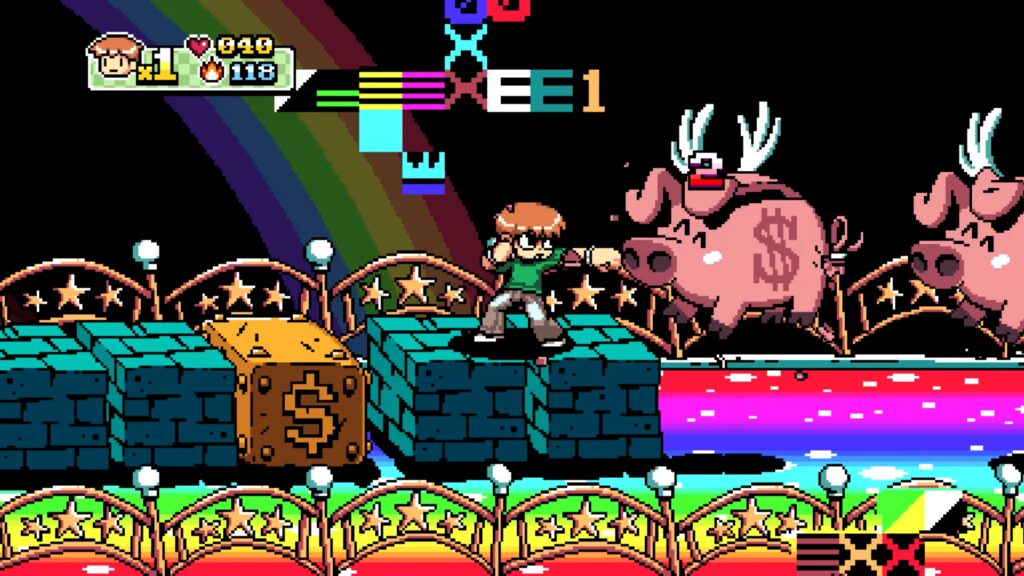 With the emphasis these days on wide open sandbox games like Cyberpunk 2077 and Red Dead Redemption 2, it’s a refreshing change of pace to find a classic side-scrolling beat-em-up that honours its source material but which was hitherto somewhat obscure. Meet Scott Pilgrim vs The World: The Game – Complete Edition that’s now out on all major platforms. 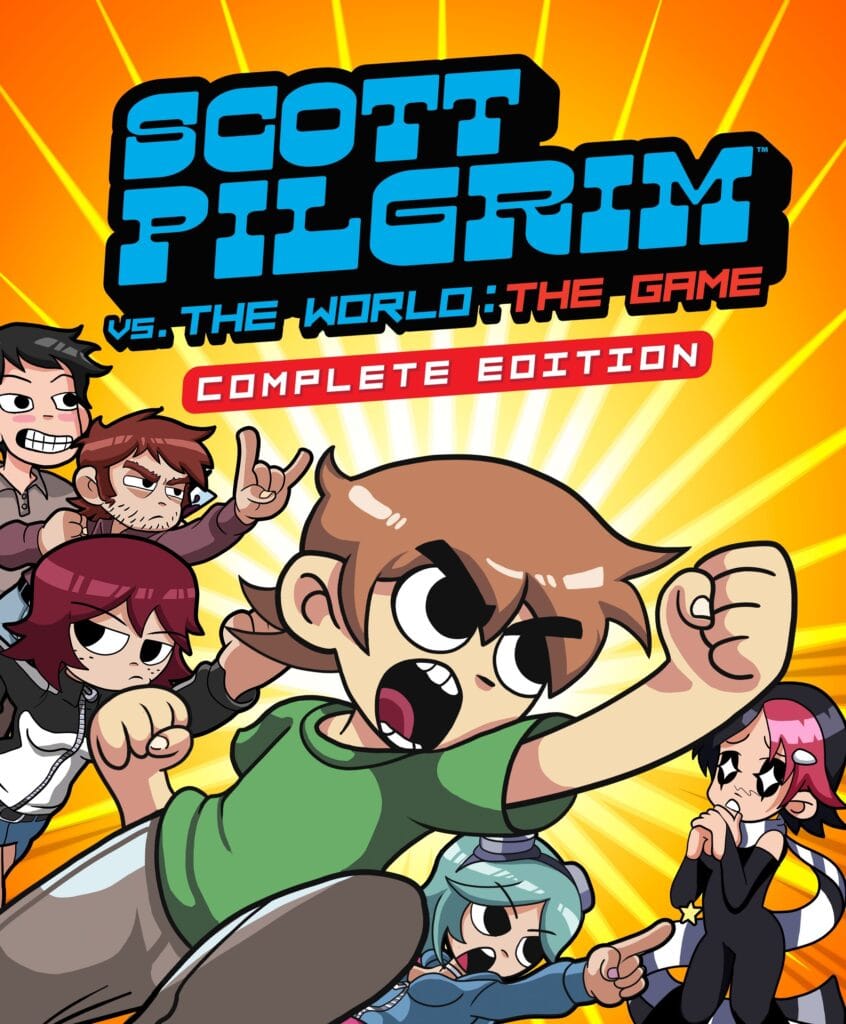 I actually came across the game a decade ago with the release of the film but it wasn’t available on any platforms I played on, including the PC. Ubisoft has corrected that and the game is now available on PS4, Xbox One, Nintendo Switch, Stadia, Windows PCs, Ubisoft+ and Ubisoft’s subscription service and Amazon Luna. The game is also available on PS5 and Xbox Series X|S using compatibility mode. The price? A mere US$14.99.

The game is a classic side scrolling beat-em-up in the tradition of Streets of Rage, Double Dragon and the other classic hallmarks of the genre with a unique animated style and the ability to team up with three like-minded players locally or online. The complete edition of the game throws in all the original DLCs that include the Knives Chau and Wallace Wells DLC add-on packs. 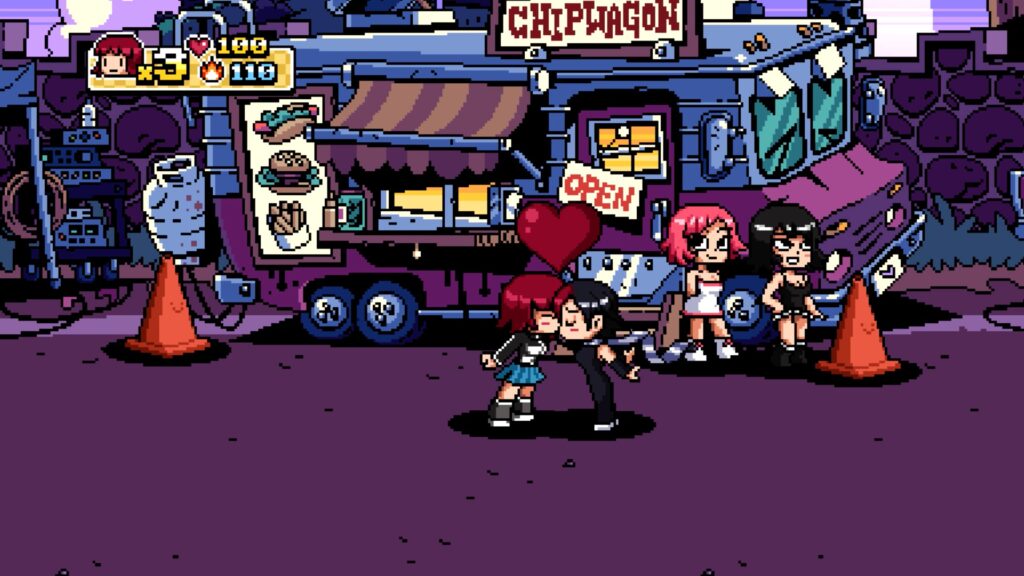 On top of the digital edition, gamers can also acquire a Limited Edition variant with three versions to choose from topping out with the impressive K.O Edition at US$139.99 which has unique guitar picks, drum sticks, a cassette tape soundtrack, trading cards, a guide book, a CD soundtrack a sticker sheet, a world map and a roadie case box.

The Classic Edition costs US$54.99 while the $34.99 Classic Edition starts you on the ground floor with a more modest selection of items than the K.O Edition. You can check out Ubisoft’s official page for Scott Pilgrim vs The World: The Game Complete Edition here. 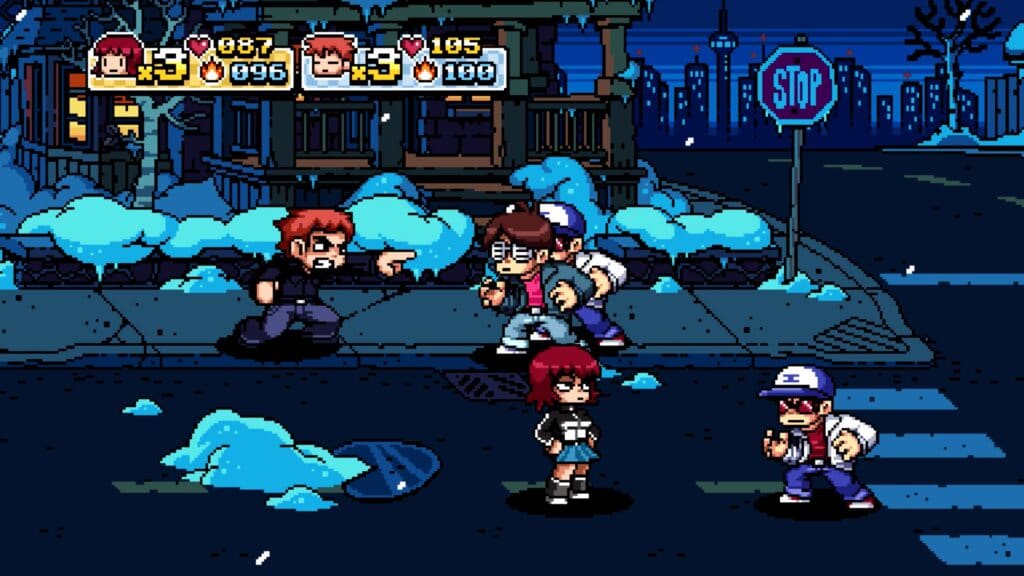