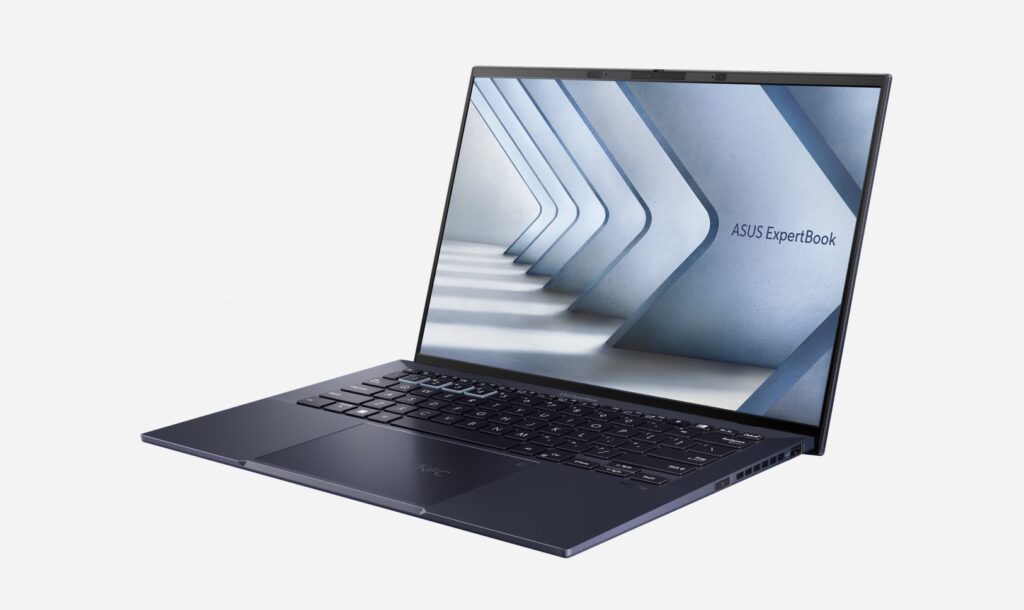 A few years back, Asus decided to throw their hat into the enterprise ring with a cutting edge new line-up of ExpertBook business laptops and desktops.

Their first generation ExpertBook B9 B9450 took the corporate world by storm with an ultralight chassis and premium performance for even the most demanding corporate suit.

At CES 2023, the B9’s latest generation successor, the ExpertBook B9 OLED aka model B9403CVA aims to surpass not only its predecessors and the competition with an even lighter than ever chassis and a luscious OLED display.

What is the Asus ExpertBook B9 OLED

The Asus ExpertBook B9 OLED is one of the lightest 14-inch business laptops on the planet as of CES 2023 via the liberal use of rare magnesium-lithium alloys in its chassis.

While it is light, it isn’t a pushover as the laptop is rated for a tough US MIL-STD-810H rating for durability which means it can survive a modest drop; something that would turn its competitors into an art deco sculpture. The chassis has also been tweaked a bit with a 26.8% larger touchpad than its predecessors. 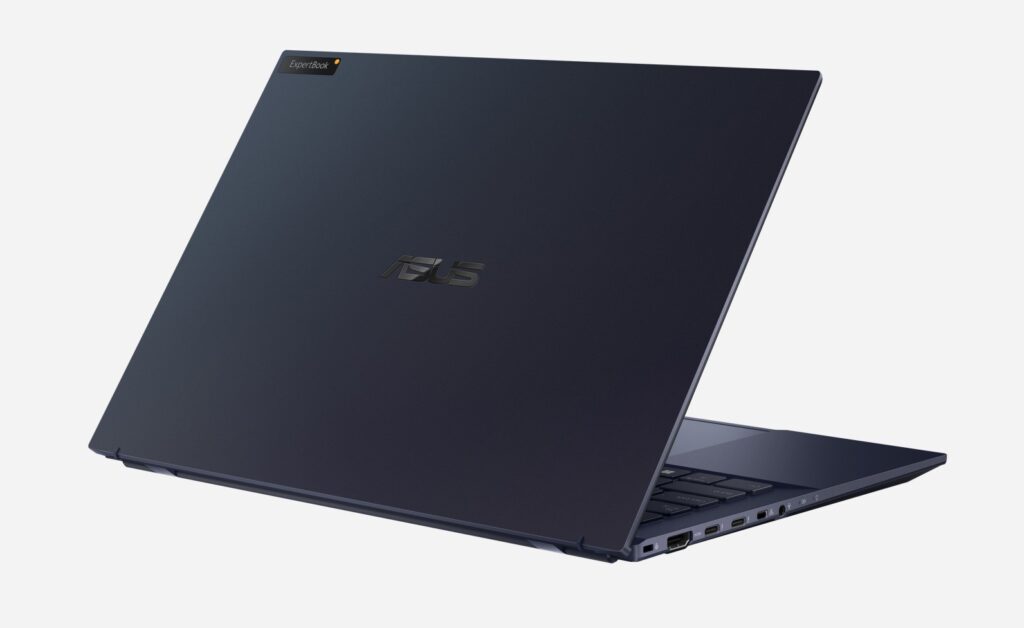 The biggest draw for the Asus ExpertBook B9 OLED is its new 14-inch OLED display which has a tall 16:10 aspect ratio that’s ideal for paperwork, a generous 90% screen-to-body ratio on account of its slim bezels and low blue-light emission certification to ensure that its easier on the eyes even with extended usage. 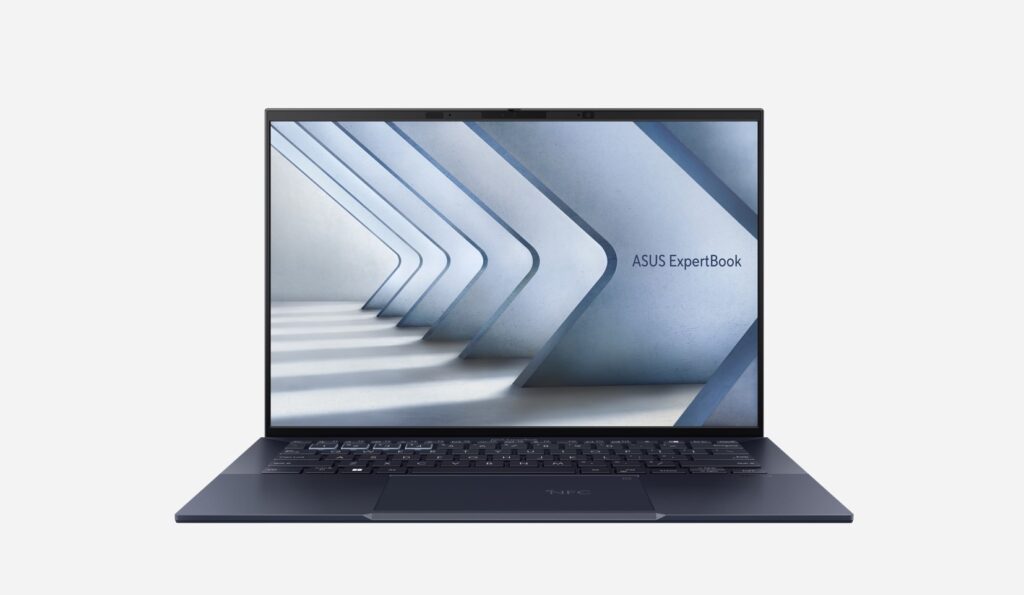 On top of its luscious new OLED display and ultralight chassis, the Asus ExpertBook B9 OLED also notably includes a beefier smart cooling system to cool the CPU and other hardware, resulting in an on-paper performance boost of 36%.

What is the Asus ExpertBook B9 OLED price in Malaysia

While exact specifications aren’t written in stone yet, the ultraportable will have up to a 13th Gen Intel Core vPro processor and up to 64GB RAM. There’s no official availability, pricing or what configuration will land in Malaysia for now from Asus but we’ll keep you posted!