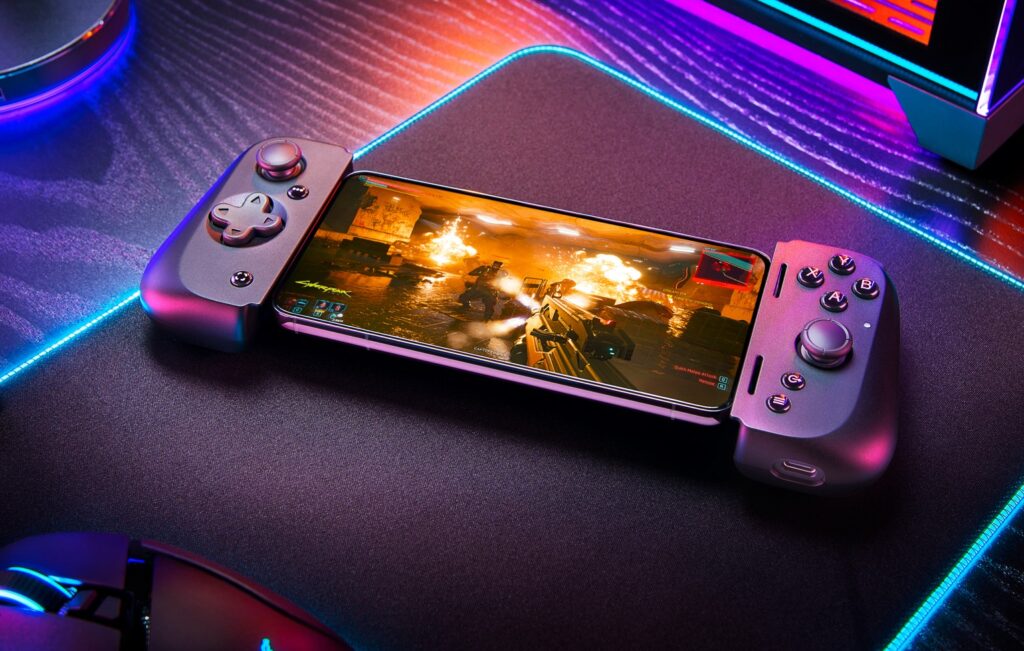 The Razer Kishi V2 for Android may have been launched last year but Razer is still sharing the love as they’ve just released a firmware update for the peripheral that enables the controller to be used for even more games that are dependent on a touchscreen for interaction.

The new Razer Kishi V2 for Android update is free via the Razer Nexus app on the Google Play store and this feature will roll out to the Razer Edge later in Q1 2023. For the uninitiated, the Razer Kishi V2 is a controller peripheral that’s designed to work with Android phones to offer a console-like gaming experience with a veritable arsenal of buttons. 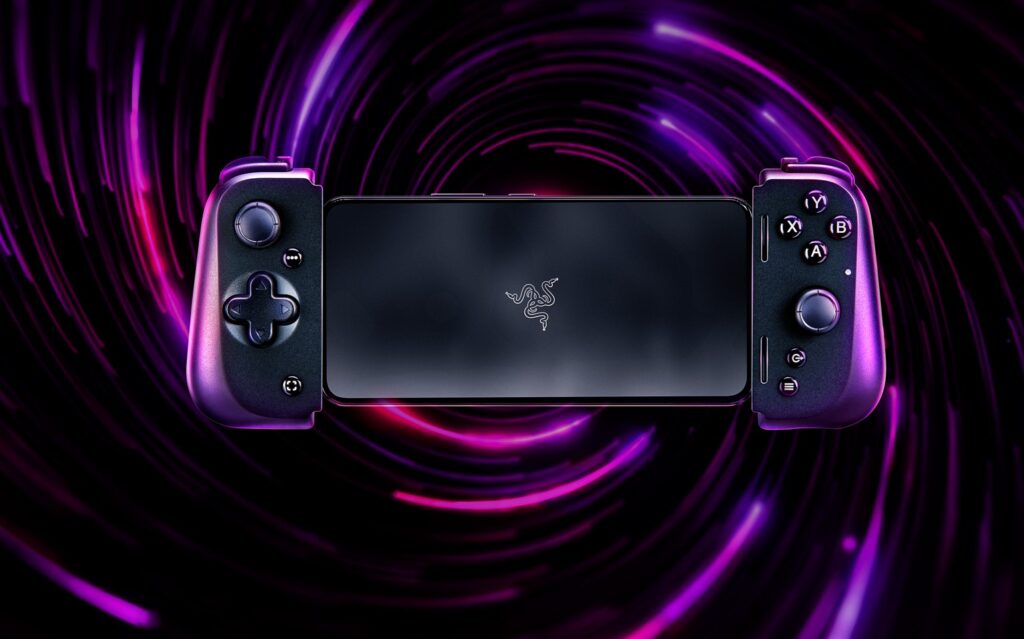 Somewhat resembling a Nintendo Switch, the Kishi V2 has a series of multifunction buttons, bumper buttons, trigger buttons, face buttons and a D-pad along with a bay to dock an Android phone landscape style into the device.

With the firmware update that supports touchscreen-only games, the Razer Kishi V2 for Android has become more versatile than ever. For more details check out their page at https://rzr.to/kishi