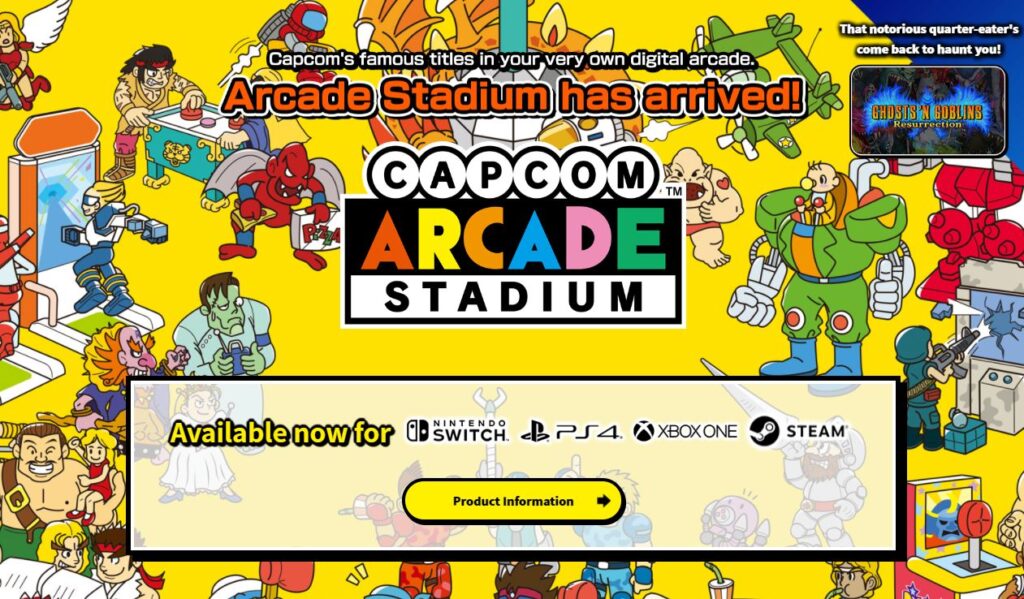 If you have been hankering for the classic games of yesteryear when gaming involved hunkering down in smoky arcades and shoving in coins into arcade machines, you’ll appreciate what the Capcom Arcade Collection has to offer as it’s now free to download on Steam, the PS4 and Xbox One consoles.

Previously available on the Nintendo Switch, the Capcom Arcade Collection is essentially a front-end for you to buy Capcom classic arcade games published between 1984 to 20021, with 32 games available and the option to tweak game speed, difficulty, display settings, display filters and more. You also get the advantage of a Rewind feature if you are particularly butter-fingered. 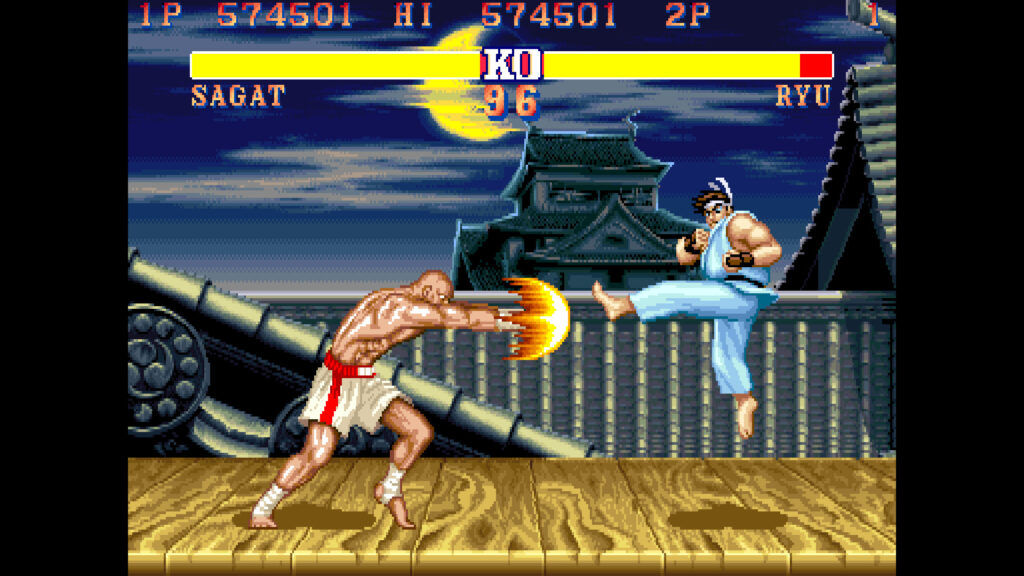 To be rather specific, the Capcom Arcade Collection only comes with the vertical shooter 1943 – The Battle of Midway for free. 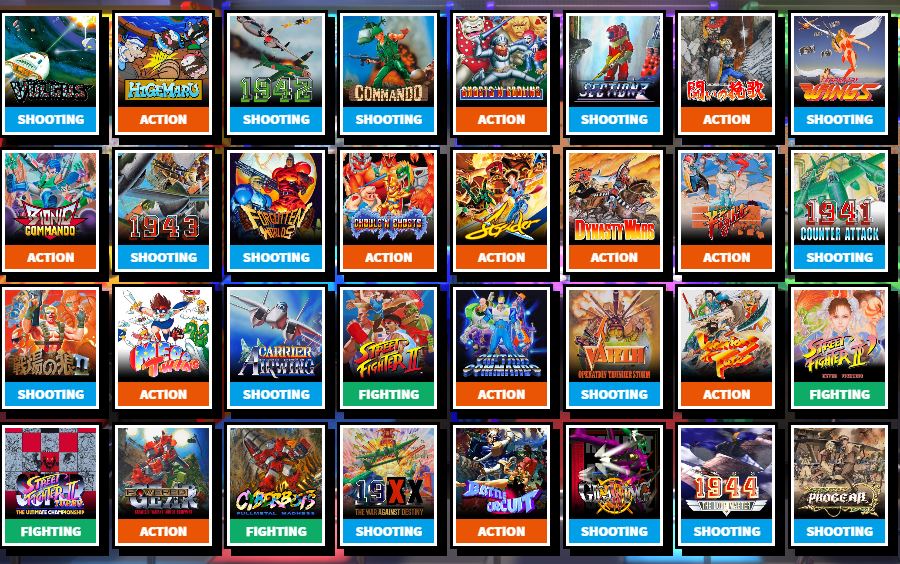 Afterwards, you’ll have to buy every other game on your own either in packs of 10 themed games each. Alternatively, you can buy everything in the above list for RM162.30 or individually for RM8. For game soundtracks, you’ll have to chunk for RM6 per track. 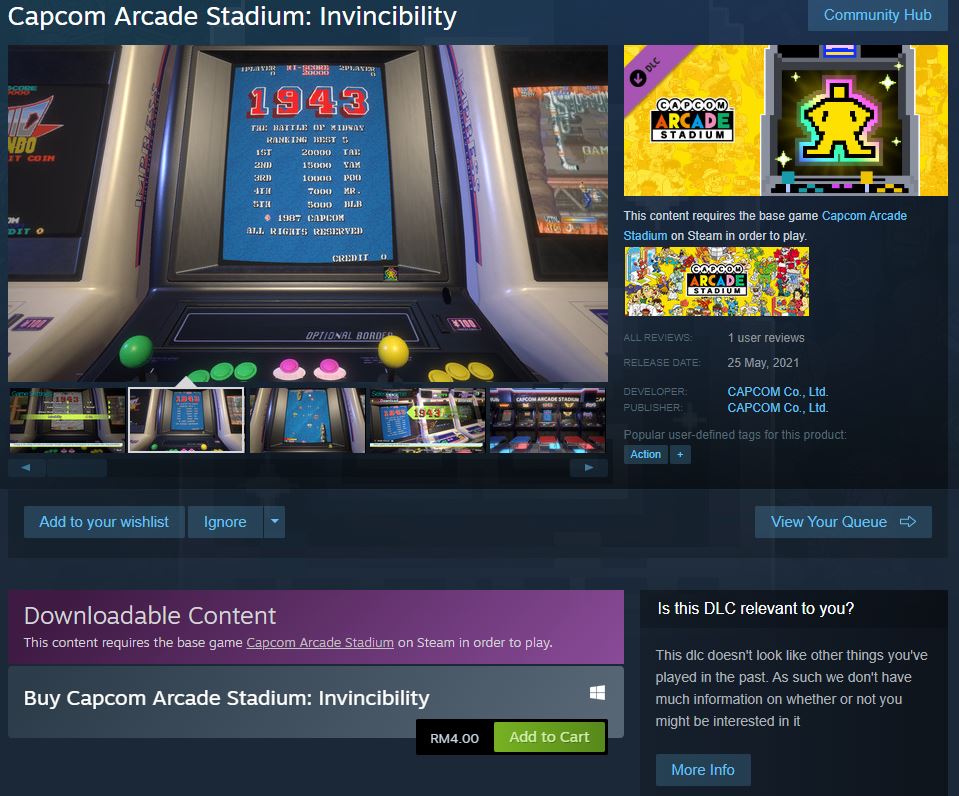 The Capcom Arcade Collection also features one particularly odd bit of DLC that you have to pay money for – invincibility. For the low low price of RM4, you’re able to steamroller your way past any game with absolute invulnerability. Well, except for your wallet that is. For more details check out their page at https://www.capcom-arcade-stadium.com/us/