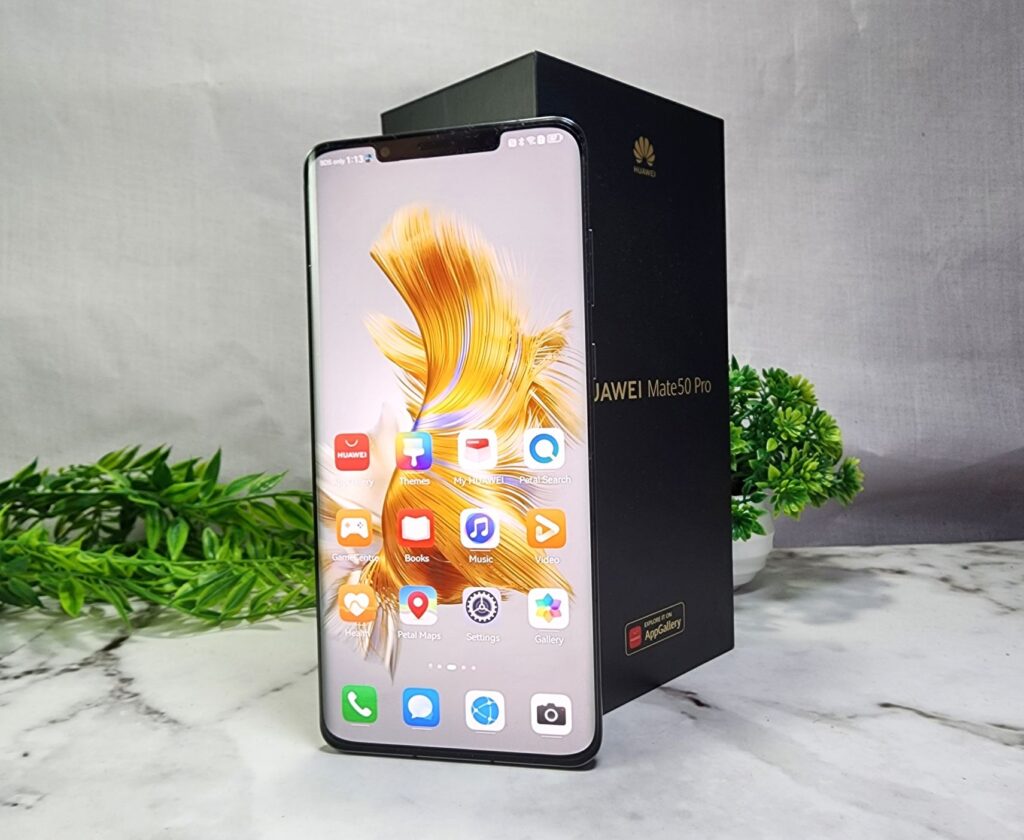 One of the biggest updates from Huawei of late is the fact that their Mate50 series phones now have Google apps support via the new Lighthouse app from their own AppGallery. At launch, the Lighthouse app enabled Google apps support for a variety of Google’s apps for a single account though the latest update has updated this with a slew of additional features, most important of them being the ability to add multiple Google accounts on one Mate50 series phone. 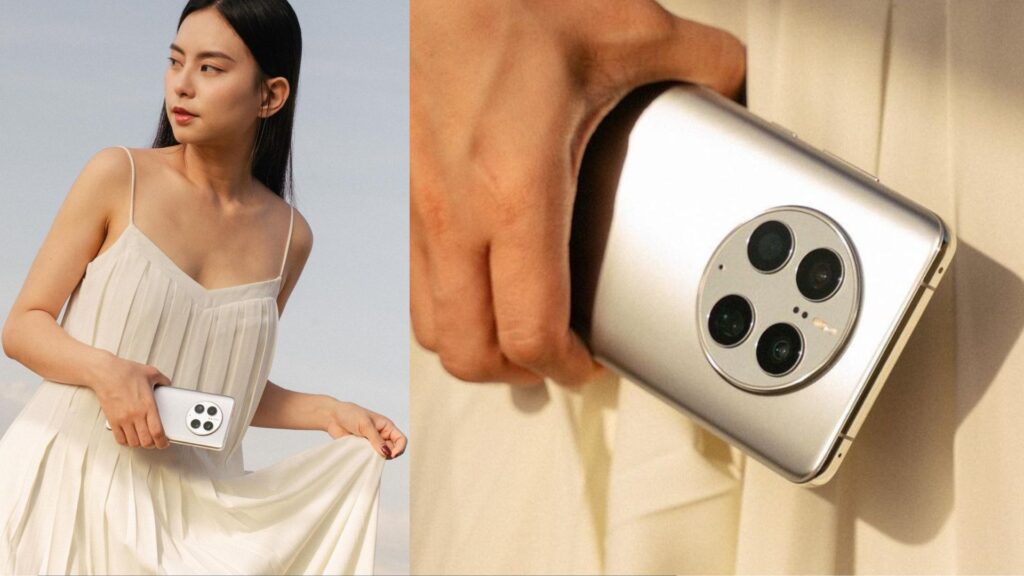 For starters, there are no major changes to the interface or its ability to run in the background of EMUI but the new Lighthouse app update has resolved the following issues from the original version:

– Google translate – can be installed on AppGallery

The biggest takeaway is the ability to install multiple Google accounts on the same phone and for travellers, the ability to add in Google Translate. For those who use Whatsapp – and that means most of us here in Malaysia – some users experienced inadverdent bans on Whatsapp but the new Lighthouse app update resolves the issue and users and Whatsapp Business users should be able to log in without issue.

Updating the Lighthouse app is as easy as it gets. While the following assumes you are using a Huawei Mate50 series phone and already have the Lighthouse app already installed, the steps hold true for other Huawei phones of recent vintage running EMUI 13 which primarily includes phones launched this year like the P50 series and selected Nova series phones. Also bear in mind that the app so far is limited to phones set to Malaysia for now so it may not necessarily work for other regions for now. 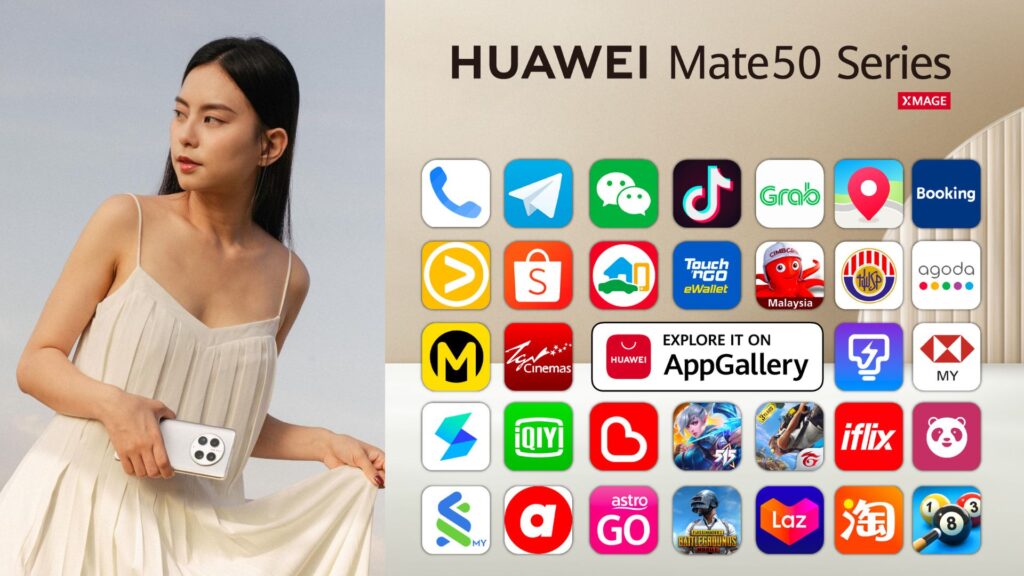 How to install the Lighthouse app update

-In your Huawei smartphone, access the Huawei AppGallery> Me> App Updates

How to add an additional Google account to your updated, Lighthouse app enabled Huawei phone

–In your Huawei phone, open the Lighthouse app in the Huawei AppGallery, then select Add Account > Add in and sign in to your new Google Account

Alternatively you can go to:

If you haven’t installed Lighthouse yet on your Mate50 series or Huawei phone of recent vintage, you can check out our prior feature on how to install Lighthouse app here. You can also check out what apps in addition to Google apps that are available for use on the Huawei AppGallery here.

If you haven’t hopped onto the Mate50 series bandwagon which consists of the Mate50, Mate50Pro and Mate50 Pro Orange Vegan Leather, you can snag them all HUAWEI Experience stores, the HUAWEI official website, the HUAWEI official store on Shopee, the HUAWEI Flagship store on Lazada, all Maxis and Digi outlets in Malaysia as well as authorised HUAWEI partners nationwide including Senheng, SenQ and Urban Republic.