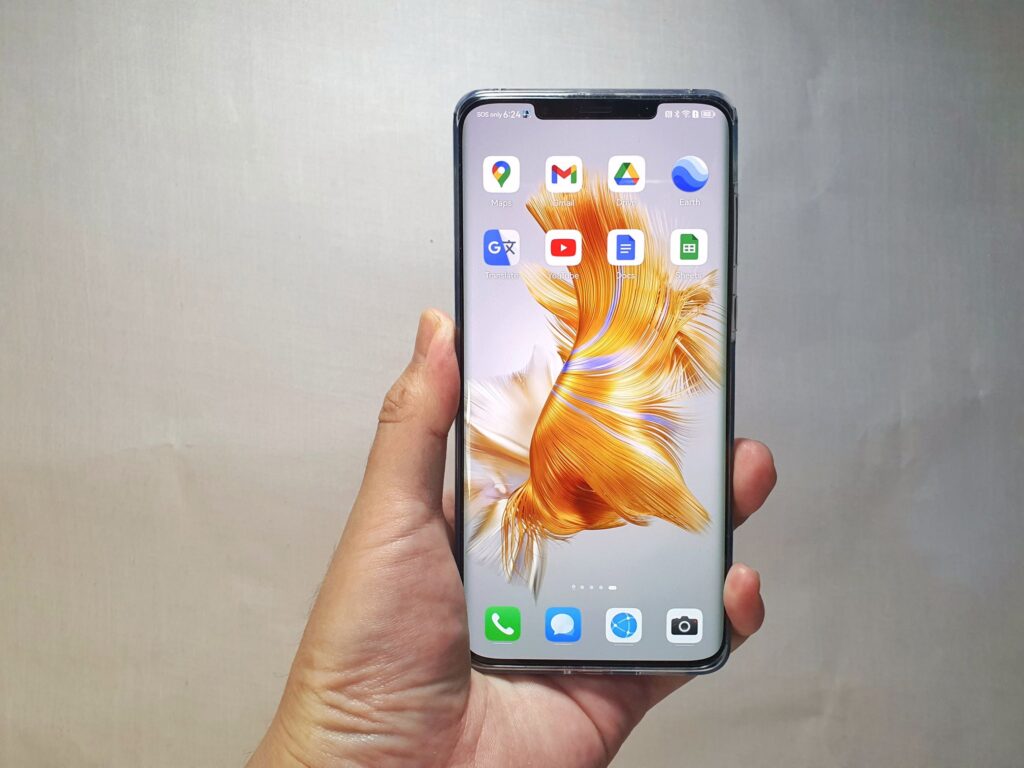 Whenever I review a Huawei phone, the first thing that people come to ask almost every time is if it has Google apps. While it hasn’t been the case in the last few years, the new Huawei Mate50 Pro that will be arriving in Malaysia sometime next week will indeed have the means to run Google Mobile services via an interesting app. Here’s how you can run Google apps on the Huawei Mate50 Pro. 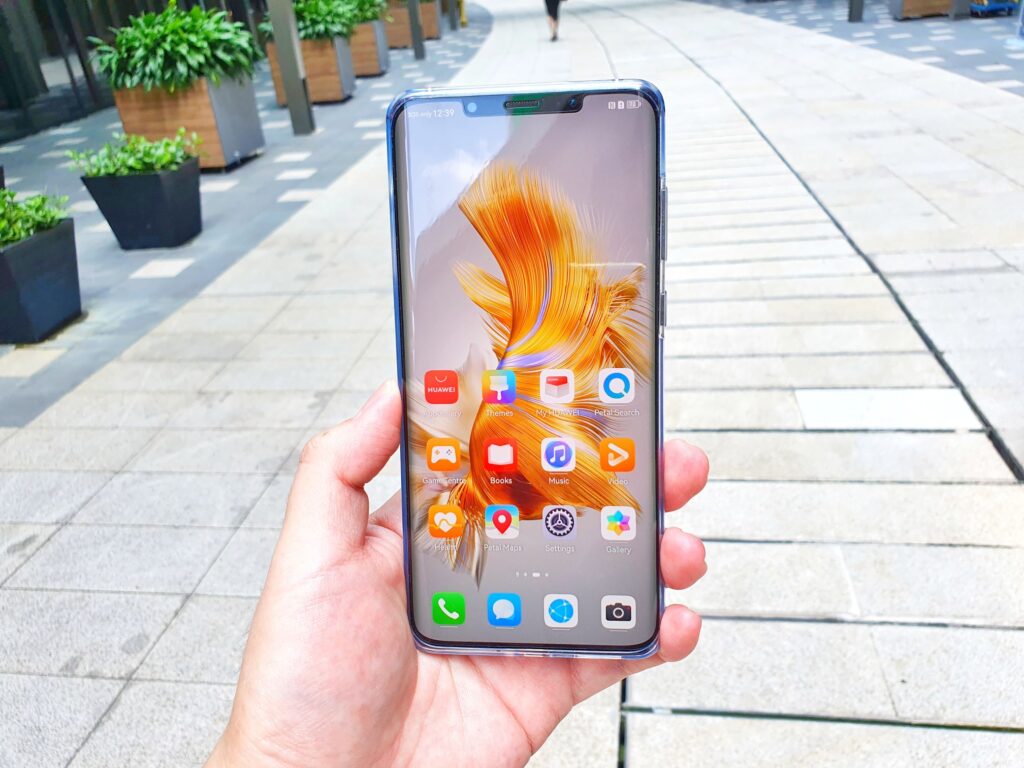 How to get run Google apps on the Huawei Mate50 Pro

I’ve been issued a test sample of the Huawei Mate50 Pro for review and the phone runs their own EMUI 13 firmware under the hood with apps accessed via their Huawei AppGallery. To be fair, the AppGallery is relatively well populated with all the usual apps we’ve come to rely on including Whatsapp, TikTok and the like, it doesn’t by default, feature Google Mobile Services and the selection of apps dependent on it like the YouTube app, Google Maps, Gmail, Google Docs, Google Sheets, Google Drive and the like.

Fortunately, there’s now a simple workaround that simply involves installing one simple app on the Huawei AppGallery called Lighthouse that is free for download.

According to its official listing, Lighthouse is an open source project and allows users to log-in and use Google apps and, more importantly, enable the usual Whatsapp message back-up into Google Drive. 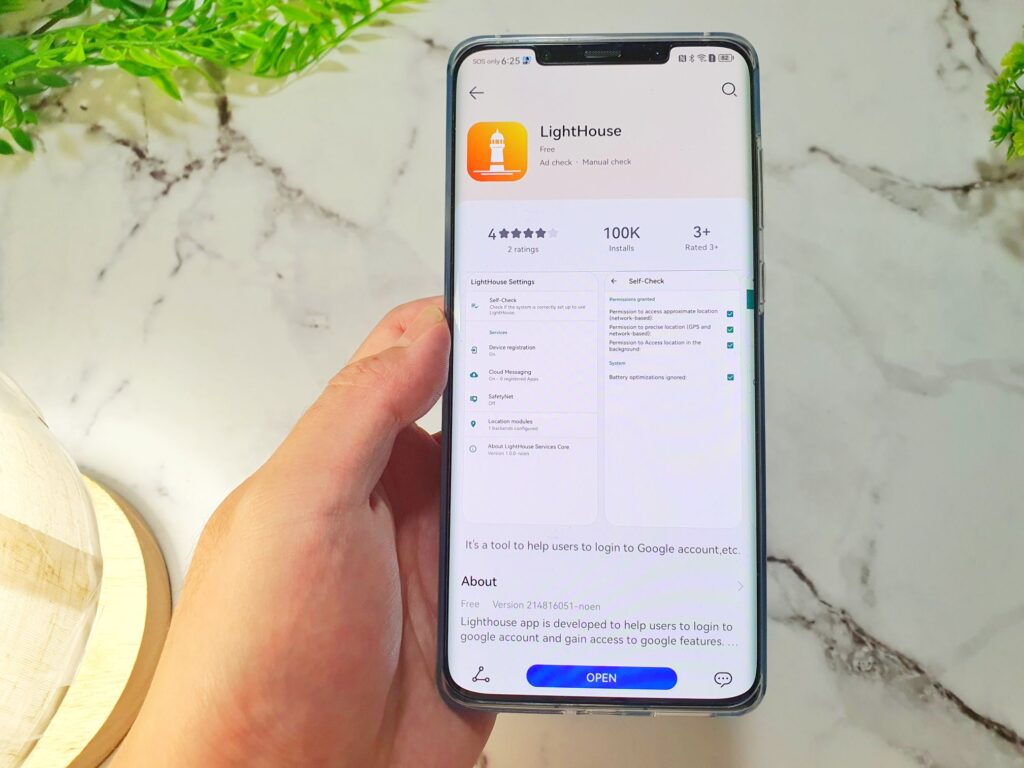 Step by Step Tutorial to Use Google Apps:

Rather than the somewhat clunky prior GSpace workaround, the implementation of Lighthouse runs smoothly in the background and once you’ve signed into your Google account on the Mate50 Pro, you’ll need to source the appropriate Google apps you want off the AppGallery and thus far, the following apps work flawlessly –

What other Huawei phones work with the Lighthouse app to run Google apps?

At present, the following devices support the Lighthouse app. The list is not exhaustive but at this present point in time, this is what is currently supported for now:

If you don’t see the Lighthouse app on the Huawei AppGallery yet, try again in a few days as it has so far only been activated for Malaysia with other regions slated for deployment later on.

The ability to run Google apps on the Huawei Mate50 series and their other phones puts them back in the running as one of the biggest contenders for smartphones in the market and we’re certainly looking forward to what they have to offer in the future. 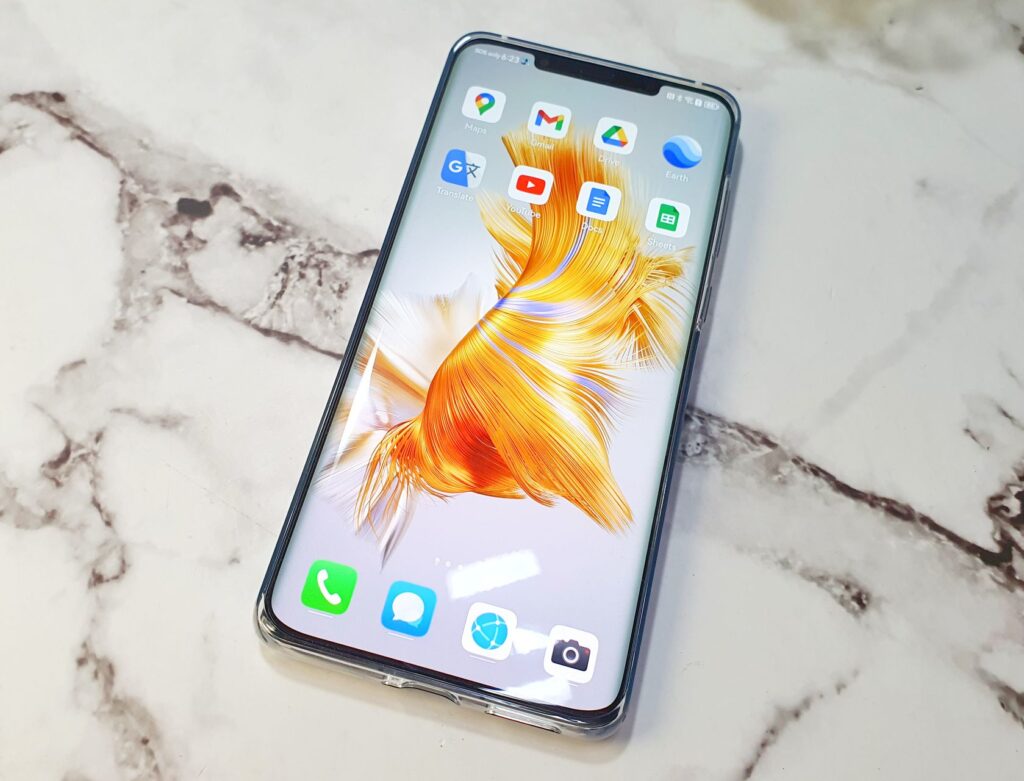 As their most powerful phone to wrap up 2022, it features hardware that can go toe to toe with other flagship phones save for the omission of 5G connectivity. In Malaysia, Huawei will be deploying the Mate50 and the Mate50 Pro, both of which will run on the latest Snapdragon 8+ Gen 1 CPU, have 8GB RAM and feature a powerful triple camera array with their XMAGE imaging tech. 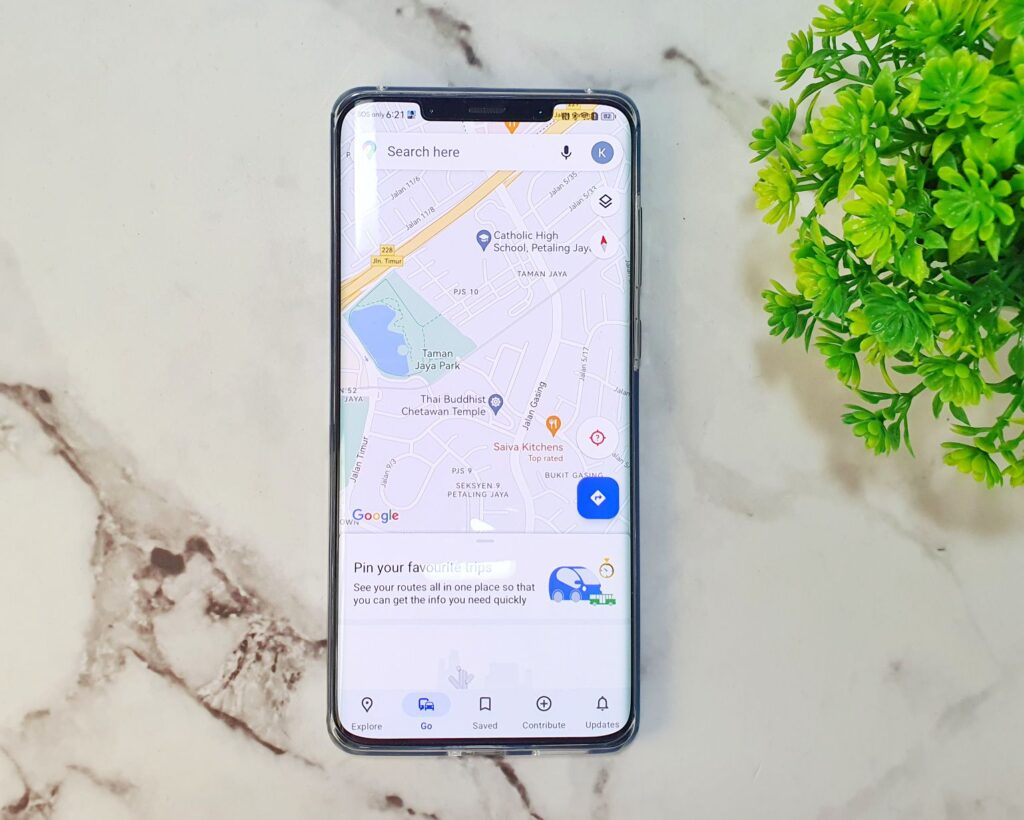 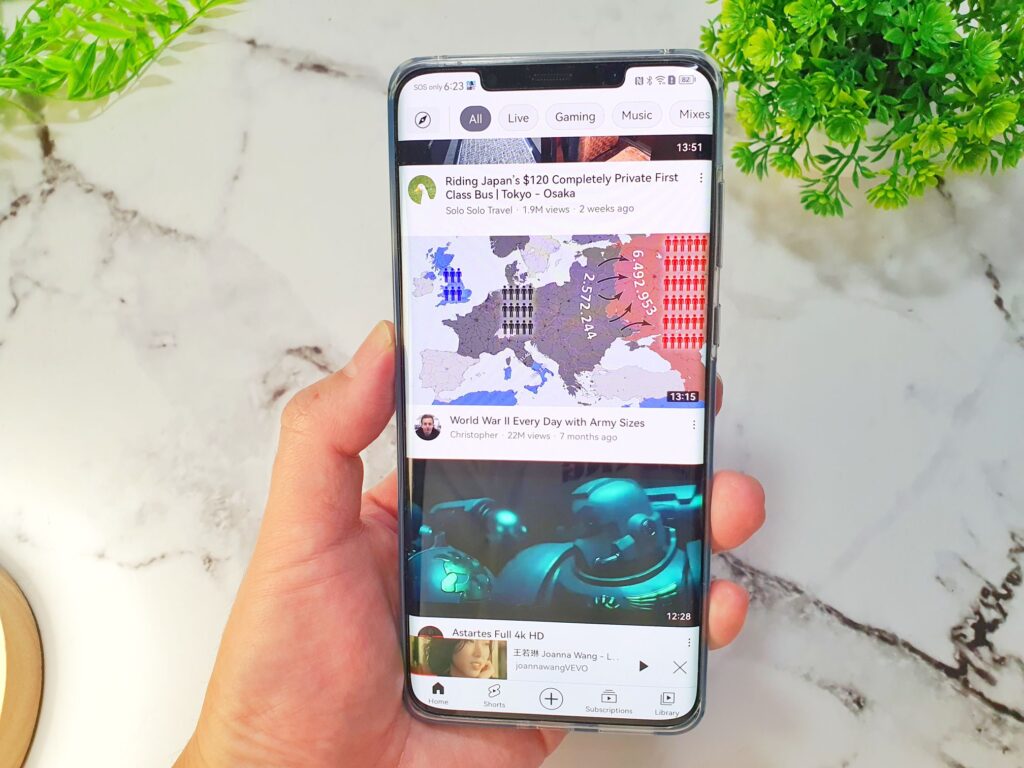 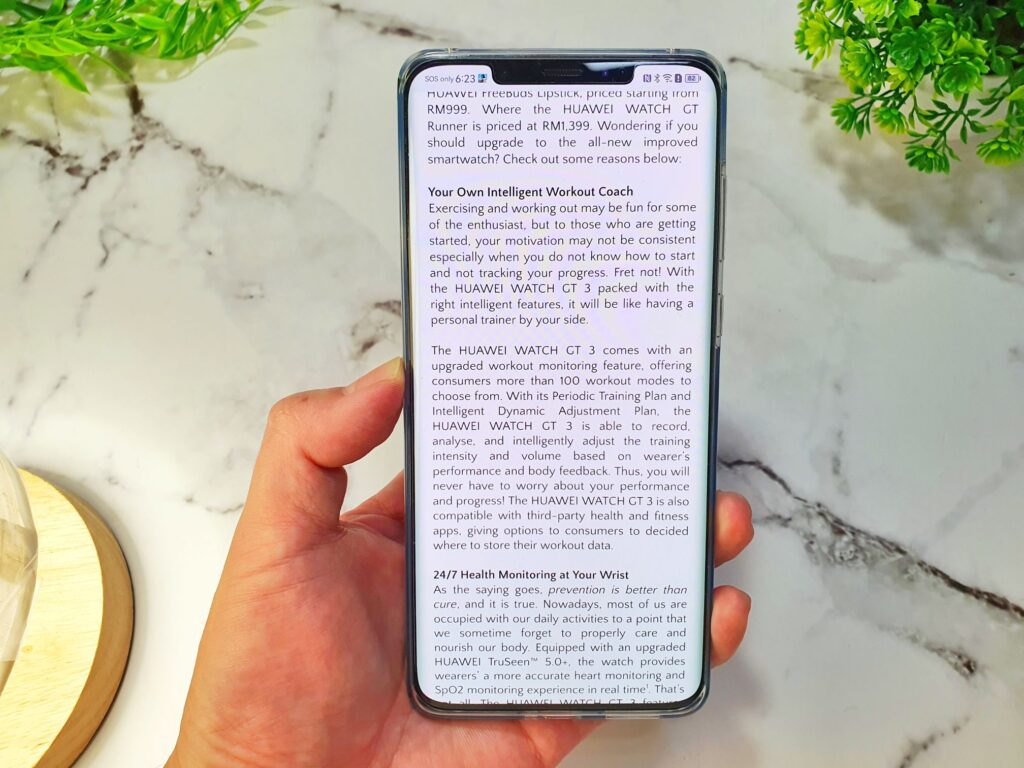 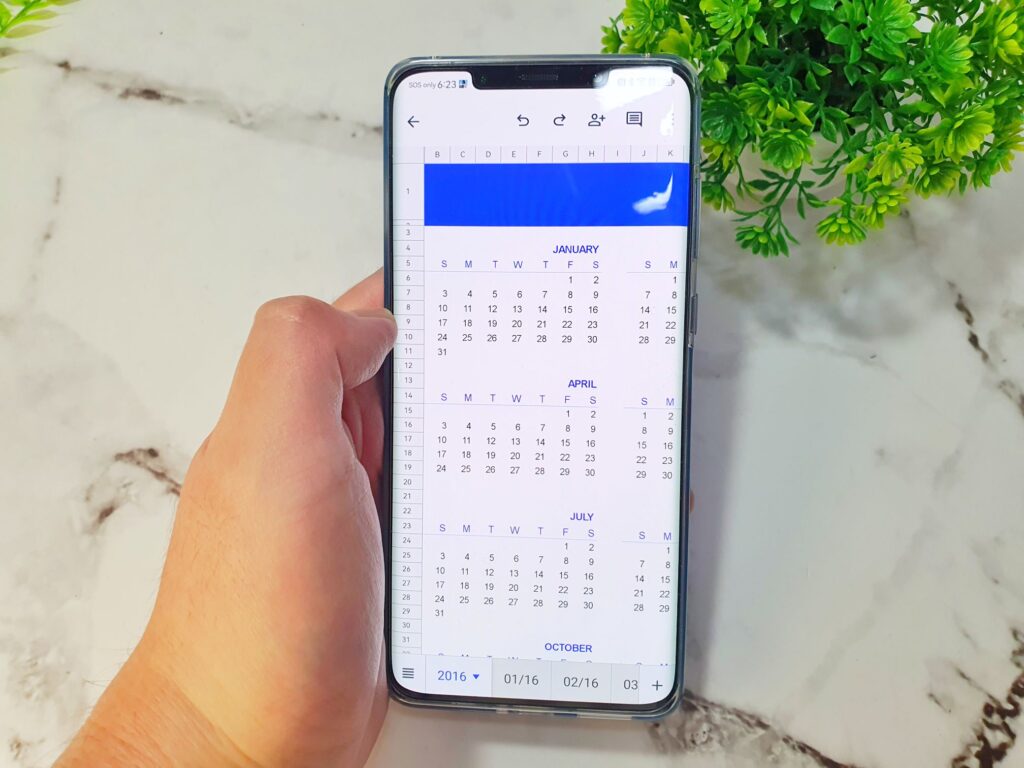 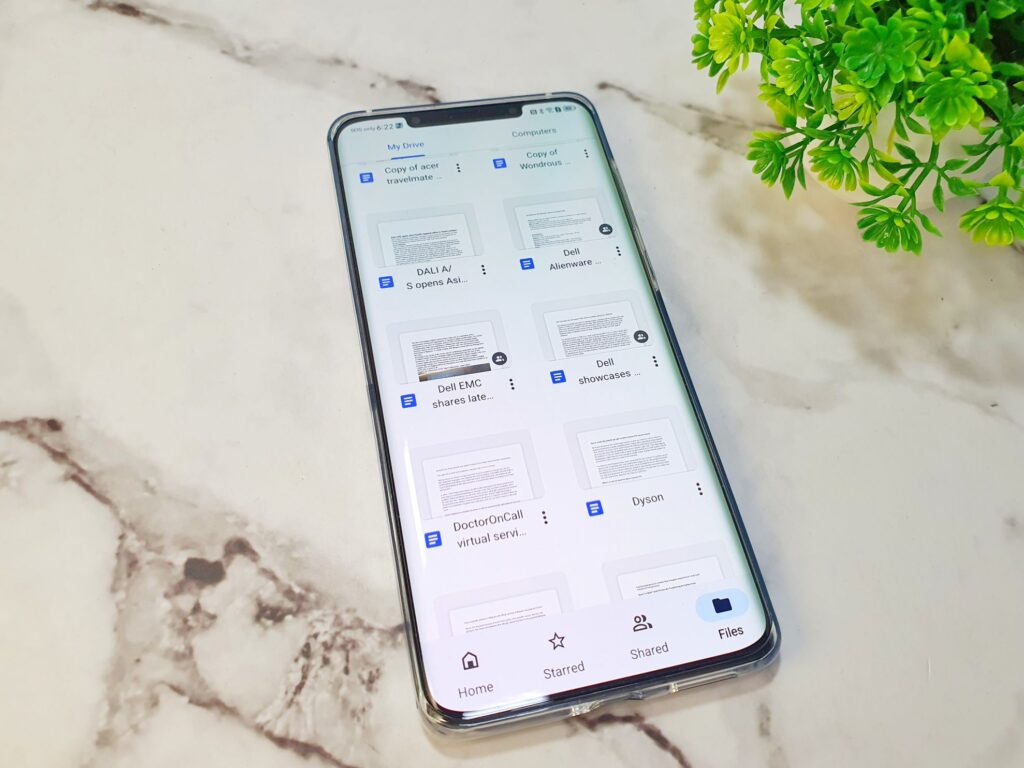