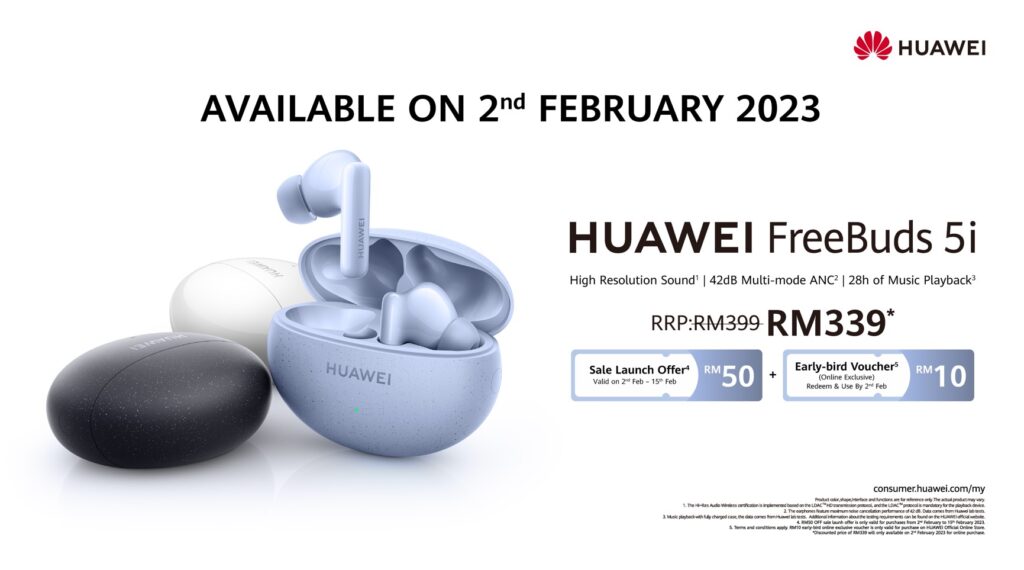 When it comes to wireless earbuds, the idea of performance and affordability typically don’t come together but Huawei’s new FreeBuds 5i that has just been launched in Malaysia not only offers excellent sound quality but even active noise cancellation too at a sub RM400 price point that won’t burn a gaping hole in your pocket. 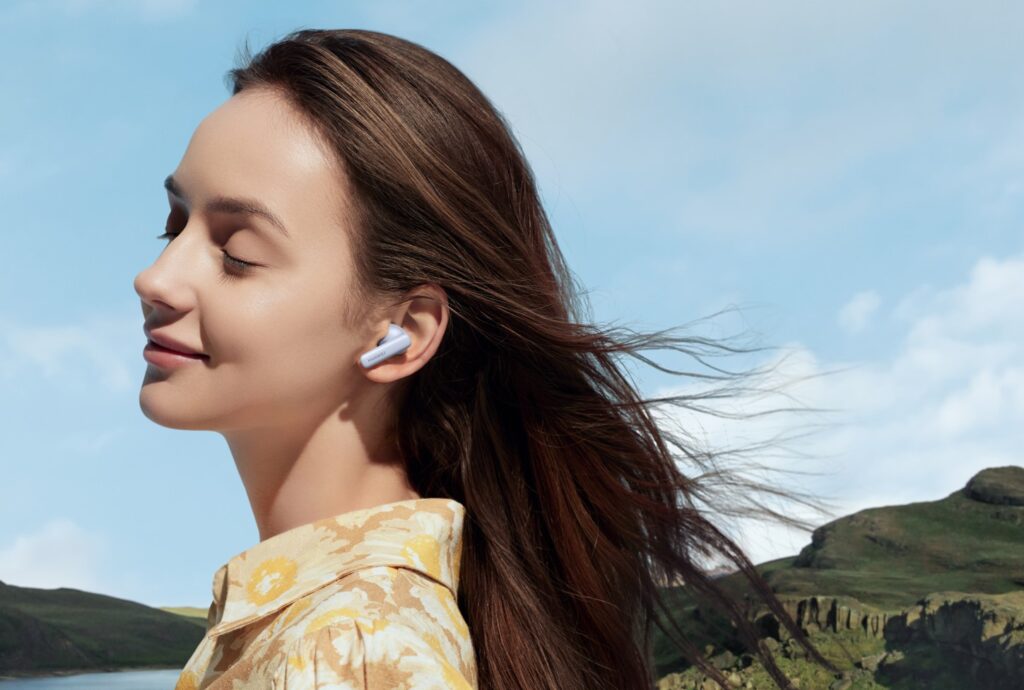 In Malaysia, the Huawei FreeBuds 5i is now available nationwide from 2nd February onwards at an official retail price of RM399 but for one day only on 2nd February 2023, early birds can purchase it for just RM339 which is inclusive of an RM50 rebate and an free RM10 Huawei e-voucher. This is an absolute steal seeing what it has to offer. Here’s what makes the FreeBuds 5i a power packed bargain.

In terms of hardware, the new Huawei FreeBuds 5i true wireless stereo earbuds (TWS) punch above its weight class with compact 10mm drivers in each earbud that offer Hi-Res audio for high quality audio playback. For more discerning listenings, the earbuds also have customisable equaliser settings and a Bass Boost and Treble Boost mode too. 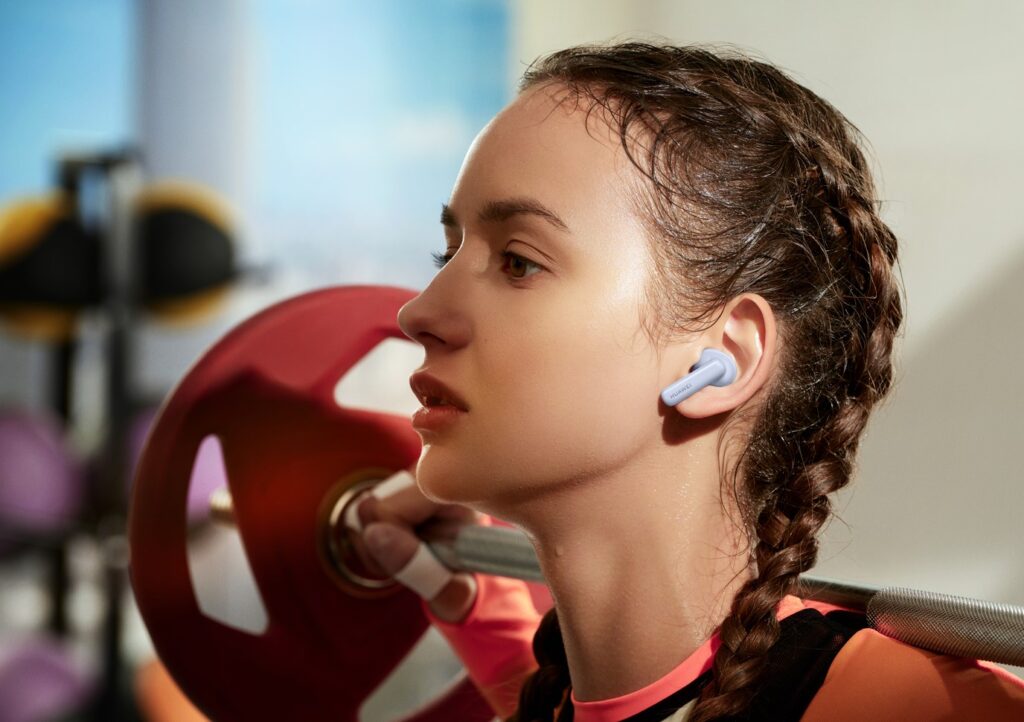 That’s not all as the Huawei FreeBuds 5i harnesses AI Noise Cancellation tech for voice calls that leverage AI neural network algorithms that recognise a user’s voice and enhances it over background noise to ensure calls remain crystal clear; handy if you’re stuck in a really noisy place.

Akin to more premium wireless earbuds, the Huawei FreeBuds 5i also offers Dual Device Connection support for seamlessly swift swapping between two paired devices even if they’re of different make or operating system such that you can pair up and swap with an Android phone or a Windows laptop in seconds. 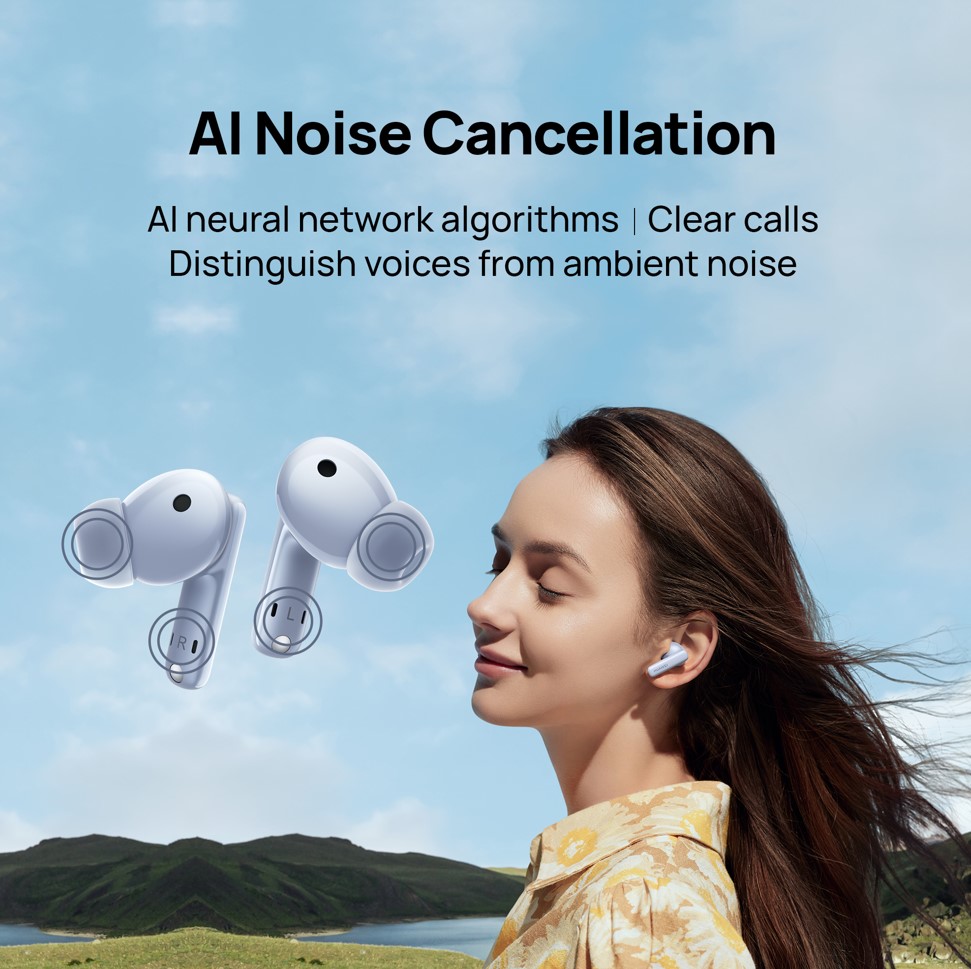 Combined, both technologies enable the FreeBuds 5i to detect irksome external and internal noise within a user’s ear canal and cancel up to 42dB of noise. Rather than one size fits all, the FreeBuds 5i also has selectable noise cancellation modes with your choice of Ultra, General and Cosy modes just like the recently launched FreeBuds Pro 2 to cater to any situation be it a quiet library or a bustling LRT station. Your way, your play.

Huawei FreeBuds 5i – Lighter, slimmer and ready for action

The redesigned earbuds on the Huawei FreeBuds 5i are 7mm shorter than its predecessor the FreeBuds 4i for a compact 29mm length while weighing just 4.9g. That’s not all as FreeBuds 5i has an impressive 28 hours of battery life inclusive of its compact charging case. If you’re in a hurry, the FreeBuds 5i is able to offer 4 hours of music playback with just a 15-minute charge. 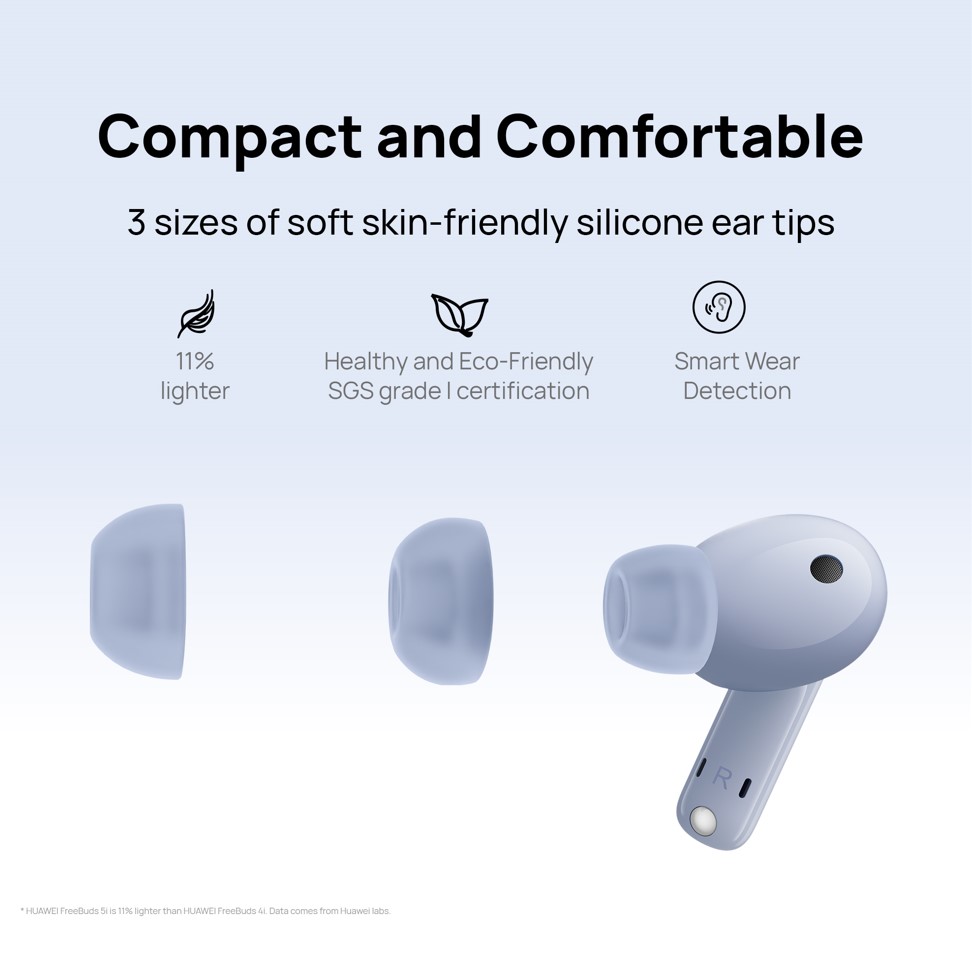 If you own a Huawei smartphone running EMUI 12 and above like the Mate50 Pro series, the FreeBuds 5i is even able to act as a shutter release, allowing you to control your Huawei smartphone’s camera by simply double tapping its control surface.

Where to buy the Huawei FreeBuds 5i in Malaysia?

The Huawei FreeBuds 5i as mentioned earlier officially costs RM399 in your choice of Nebula Black, Isle Blue and Ceramic White. For a limited time only on 2nd February 2023, you can purchase it for just RM339 and an RM10 Huawei e-voucher thrown in for free. 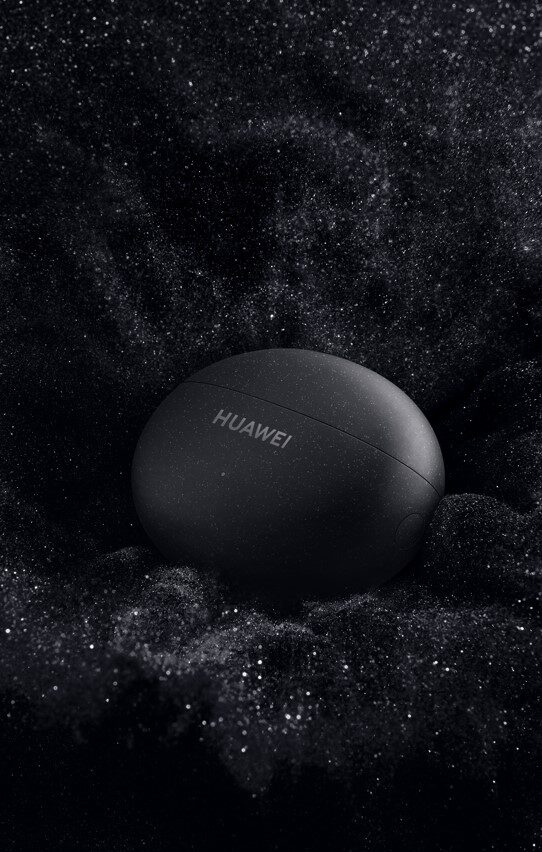 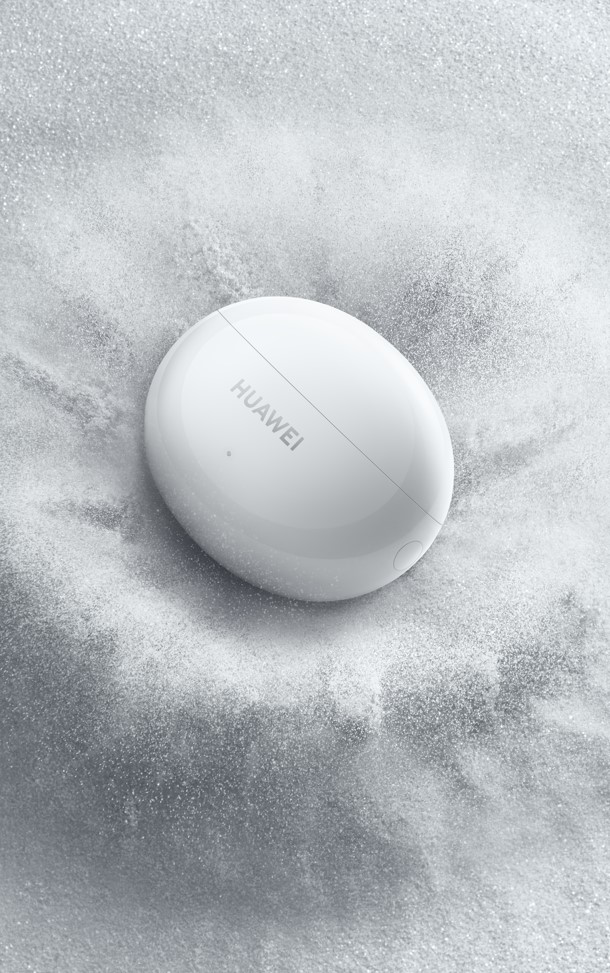 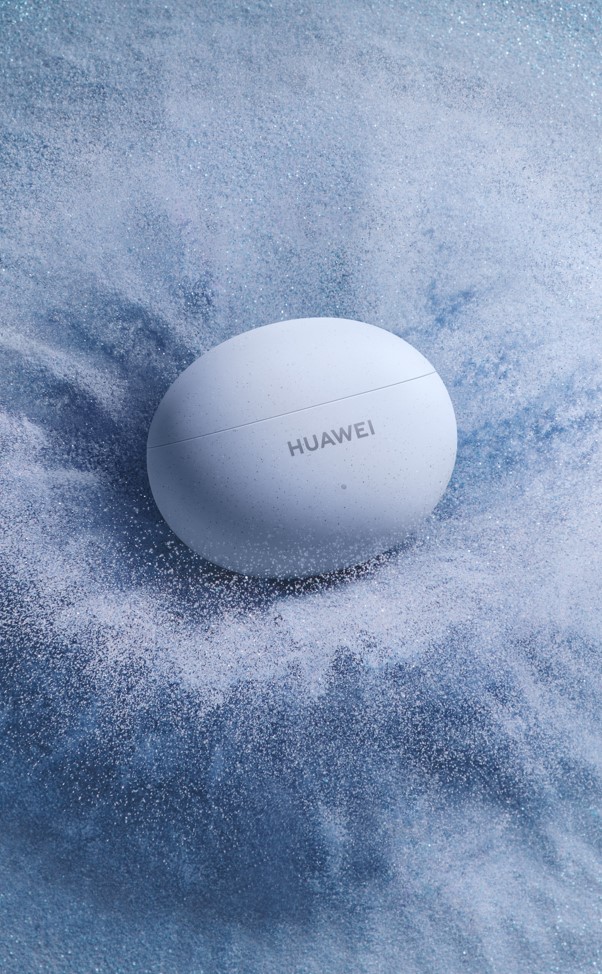 The earbuds will be available nationwide starting 2 February 2023 and the special RM339 offer is only available via all HUAWEI’s online stores which consist of the HUAWEI’s Official Website, HUAWEI Official Store on Shopee, and HUAWEI Flagship Store on Lazada for one day only.