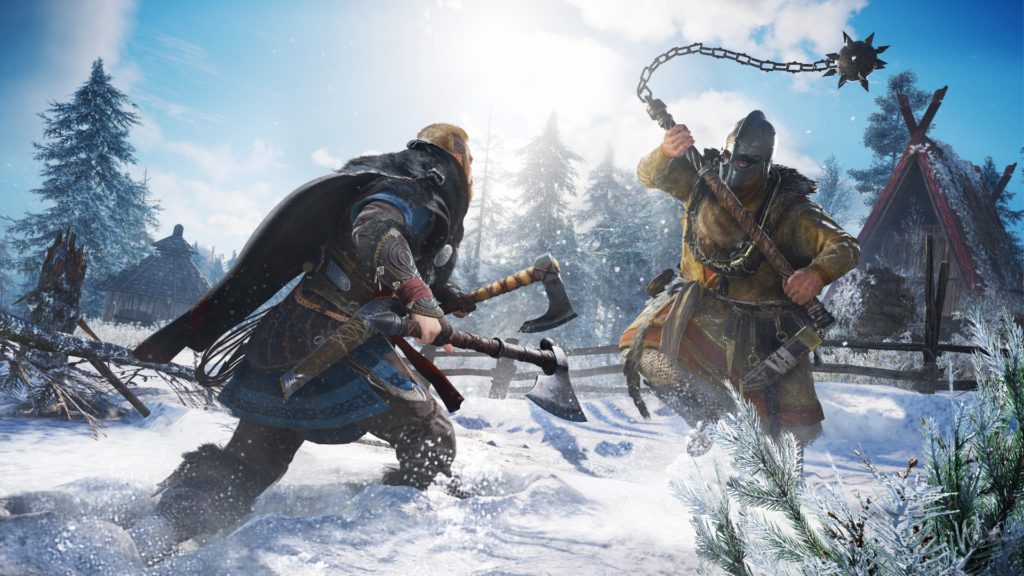 There’s something to be said of the Vikings. For their time, they were the equivalent of rockstars with the best boats that technology could offer at the time, seriously rocking hairdos and a rich mythology that continues to be explored to this day. Now, you get to be a part of it as Ubisoft has just announced Assassin’s Creed Valhalla that’s coming this holiday 2020. 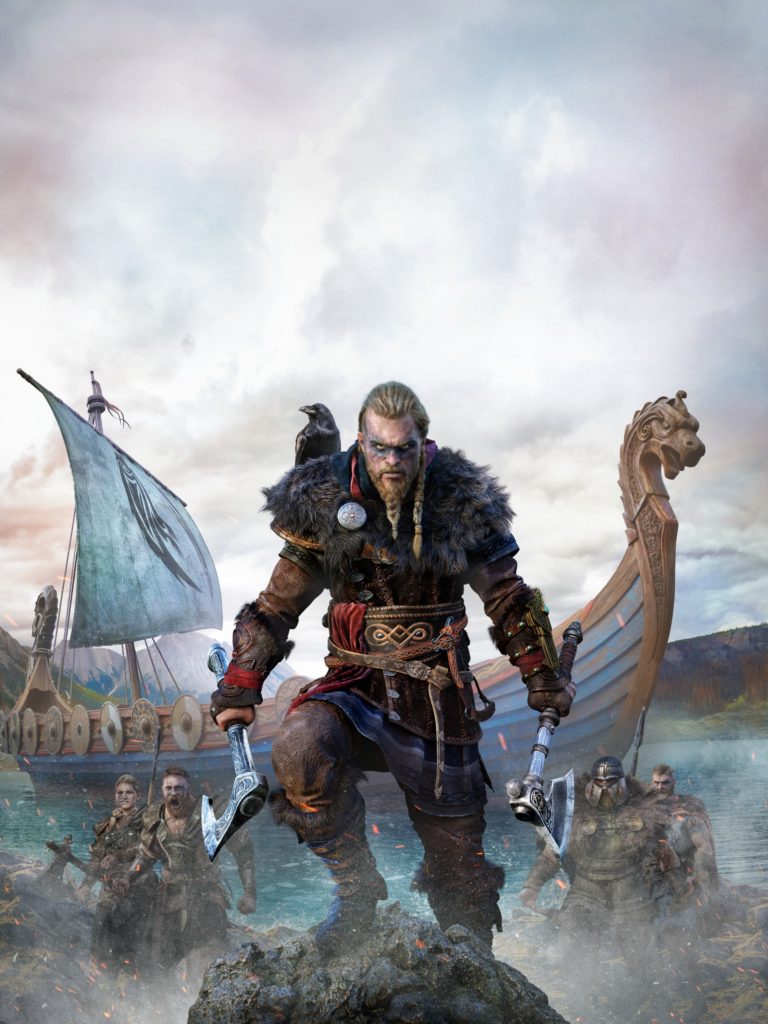 Assassin’s Creed Valhalla will come for the Xbox series, Playstation 5, the Xbox One, the Playstation 4 and Windows PC on both the Epic store and Ubisoft store.

Set during the Dark Ages when anesthesia was a bonk on the head with a mallet, you play as one Eivor, a Viking raider ought to carve their mark on history. You get to be either male or female, and lead a clan of Norsemen to England in order to carve a future out for the clan. 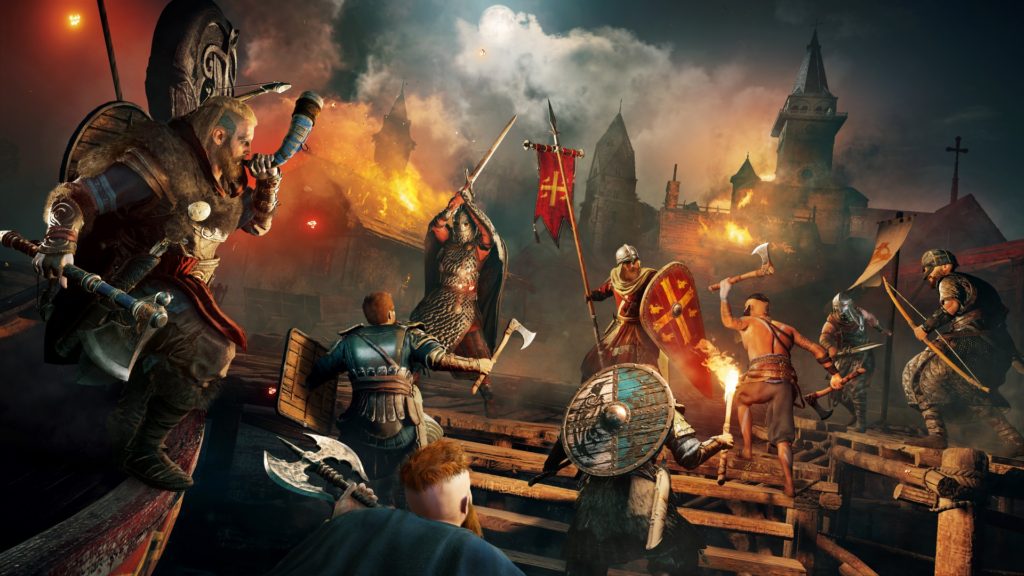 The combat system will feature dual wielding and there’s a ‘hometown’ mechanic where you get to upgrade your small settlement, raid enemies to secure plunder and resources and take on King Aelfred of Wessex who has a serious chip on his shoulder against the VIkings. 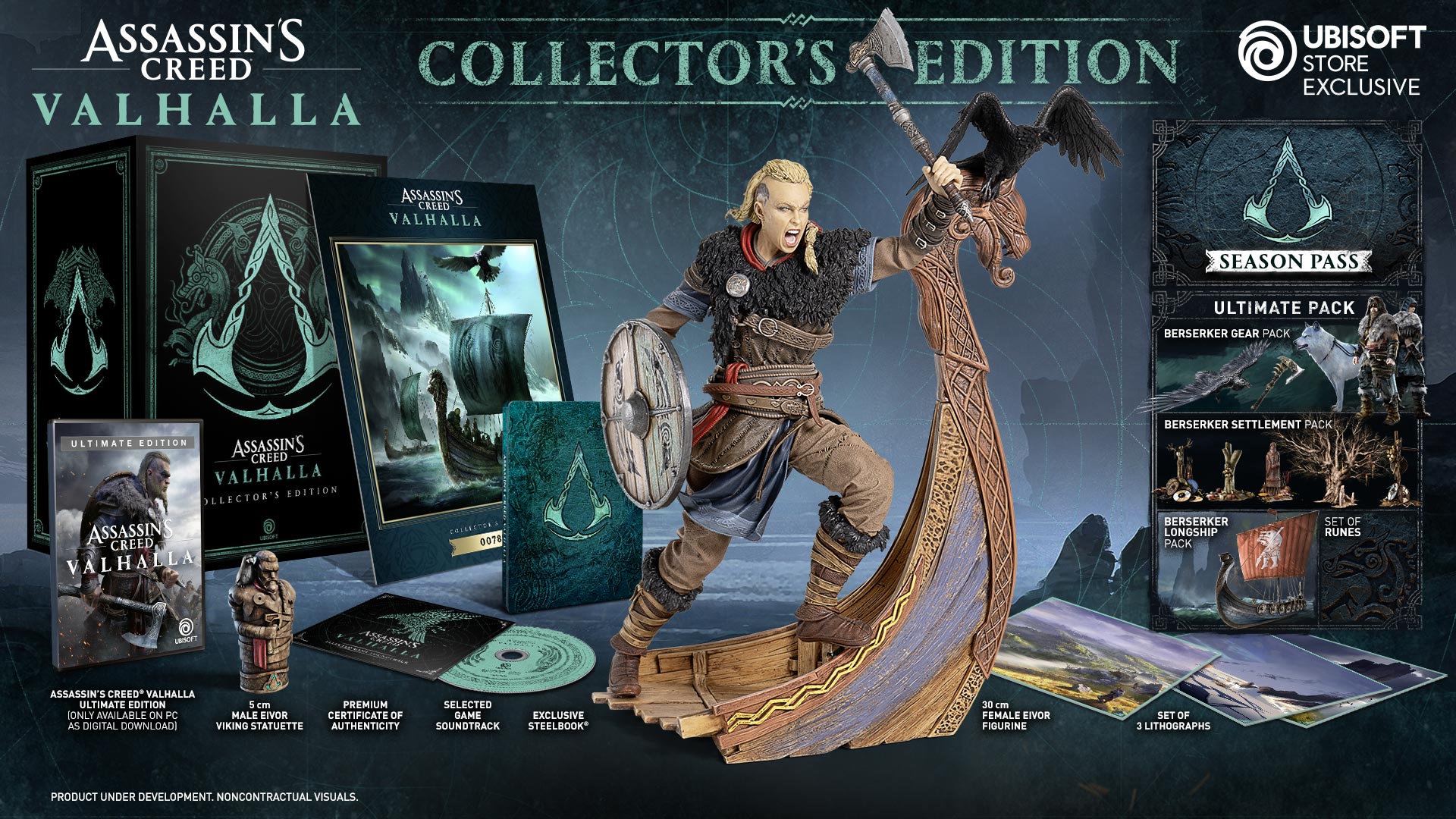 if your pockets run deep, a Collector’s Edition that comes with a female replica of your alter ego that’s 30cm in height, a Collector’s case, a Steelbook with unique artwork and numbered certificate of authenticity, a male version of Eivor that’s 5cm in height with an axe and raven and a soundtrack.

The game is now out for preorders on all the aforementioned platforms so bring forth your battle axes and plastic and set forth for plunder and glory! For more details swing by their official page at www.assasinscreed.com 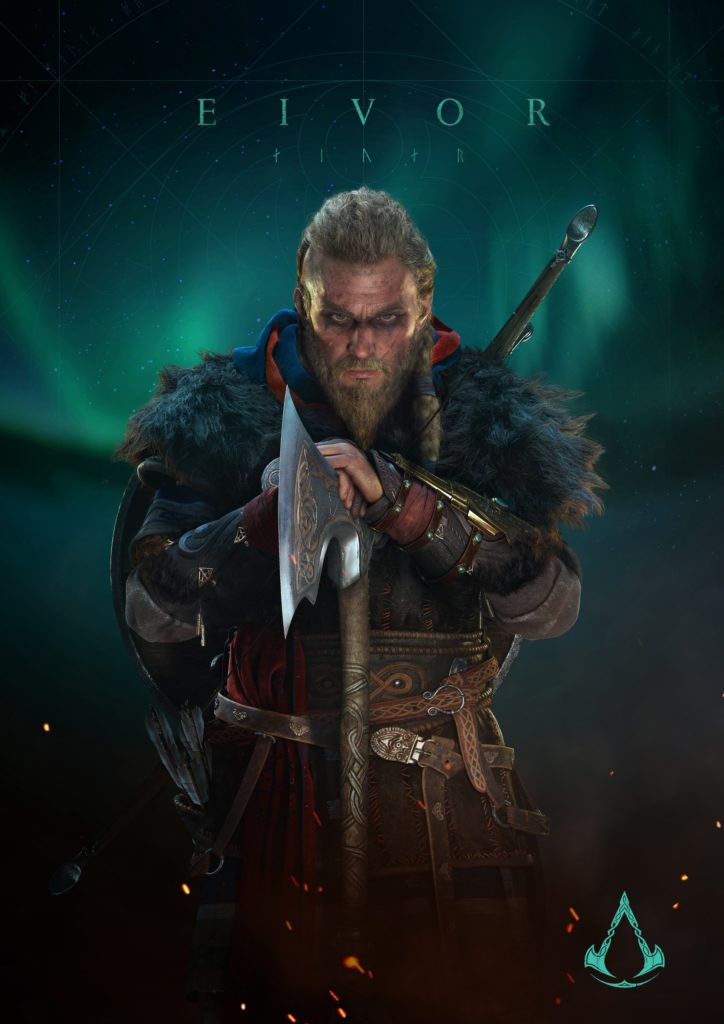