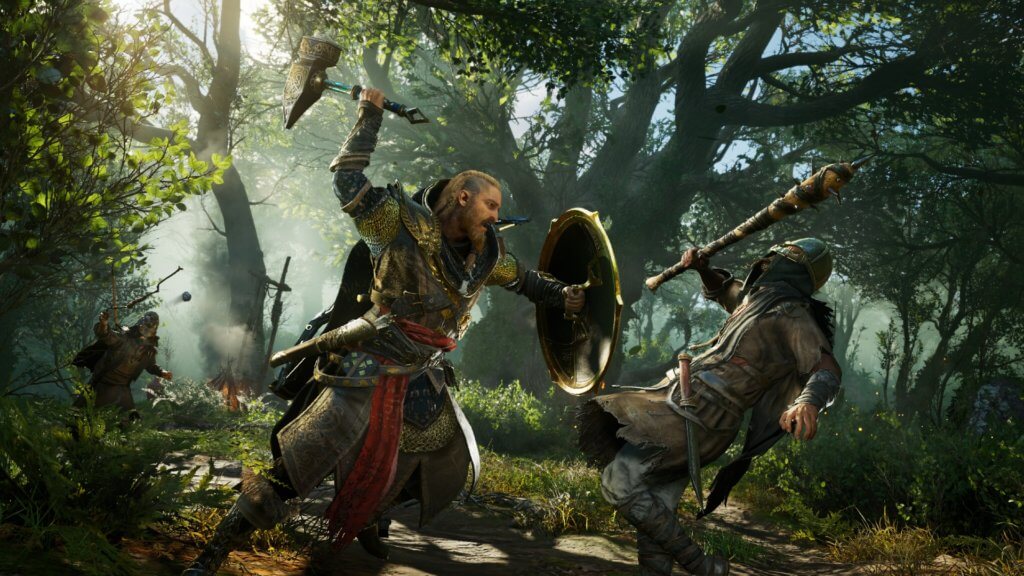 Ubisoft’s next addition to their Assassins’s Creed uber franchise is finally here as Assassin’s Creed Valhalla is now officially available for purchase on the Epic store and Ubisoft store for PC, the PlayStation 4, Xbox One and Xbox Series X|S while the PS5 release will debut in a couple of days on November 12th.

Assassins’ Creed Valhalla, for the uninitiated lets you play as a Viking warrior of yore named Eivor. You get to choose their gender, with different aesthetics of course and then attempt to carve out a kingdom of your own and build a settlement for your people. In terms of pricing, the standard version of the game retails for US$59.99. 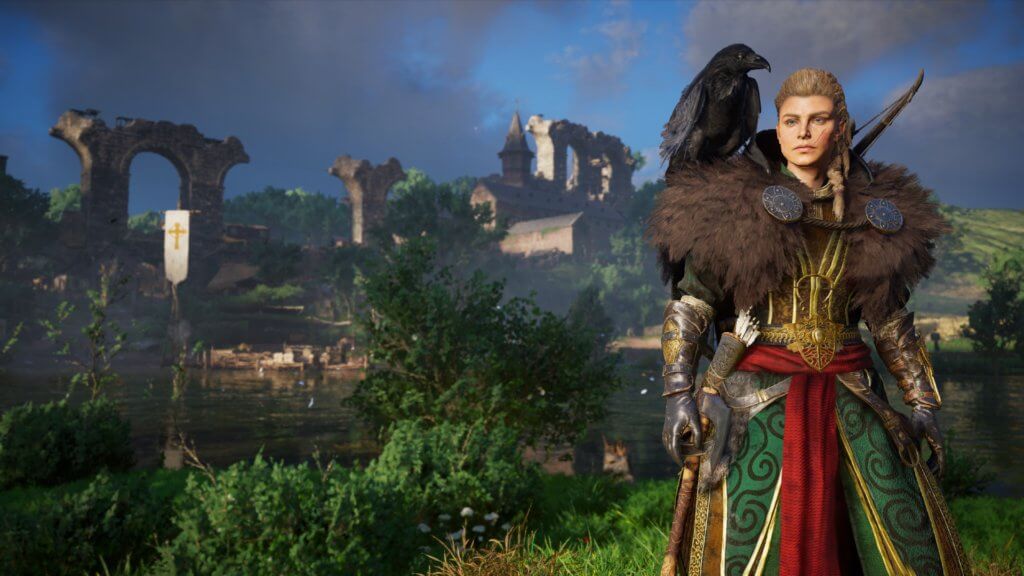 If you’re looking for a deeper, more rewarding experience, you can opt for the Assassin’s Creed Valhalla Gold, Ultimate and Collector’s Edition or purchase a separate US$39.99 season pass that adds in a special Legend of Beowulf quest, a Wrath of the Druids expansion pack set in Ireland set for a Spring 2021 release as well as The Siege of Paris expansion set for Summer 2021. 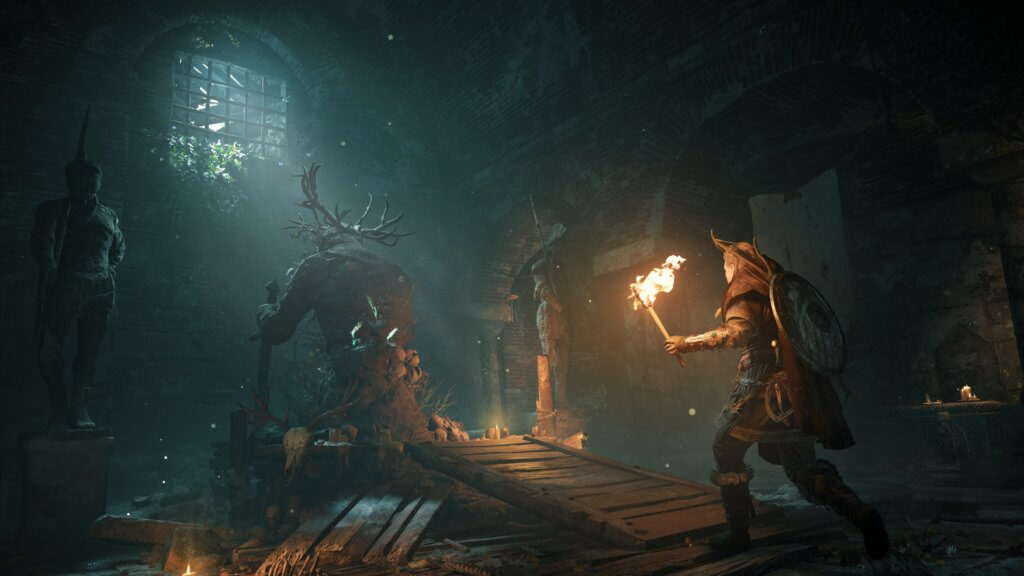 The game will also feature three-month seasons with unique  in-game events. Rather than pigeon holing your gaming experience, the game will support Ubisoft COnnect which lets you carry your progress across all platforms. Check them out on www.assassinscreed.com