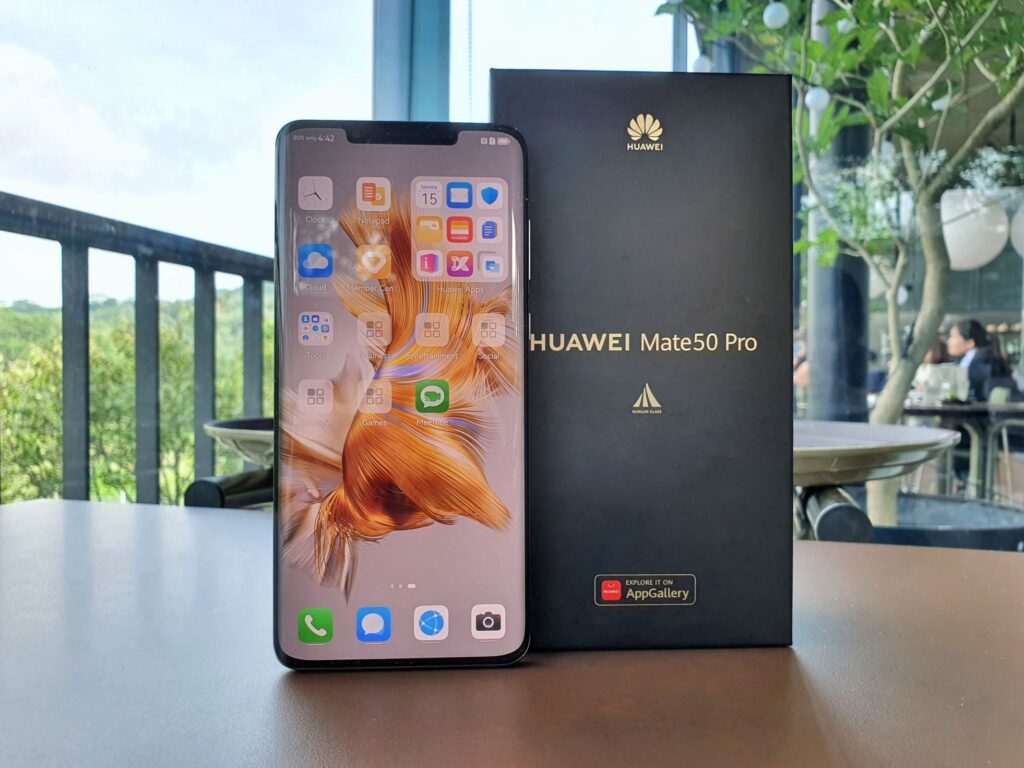 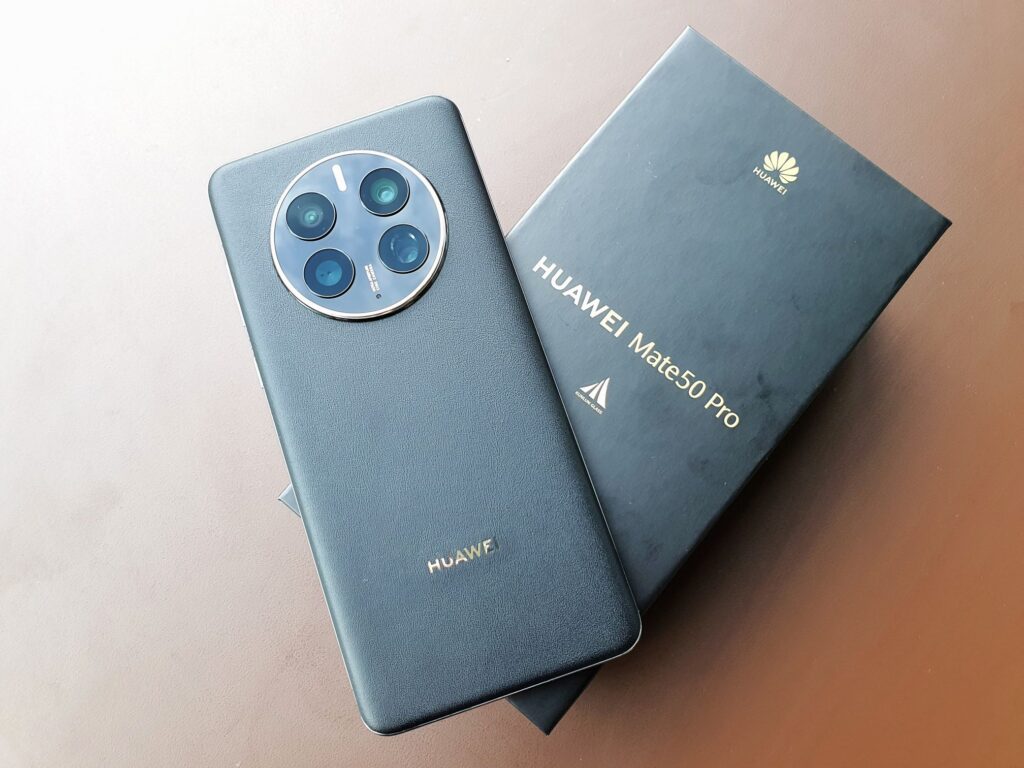 Alongside the two new phones, Huawei has also released the new Huawei Watch D that has a built-in pressure cuff to allow for accurate blood pressure measurement and monitoring in real time.

For the uninitiated, the new Kunlun armoured glass sheathing the Mate50 Pro Kunlun variants is as tough as it gets with a rated resistance of up to 32kg pressure on account of the usage of a sophisticated heating process that introduces nanometer sized crystals into the glass over a 24-hour heating process. In fact, it’s tough enough to get 5 star drop resistance certification from Switzerland’s SGS authority. This is on top of the Mate50 Pro’s IP68 water and dust resistance. 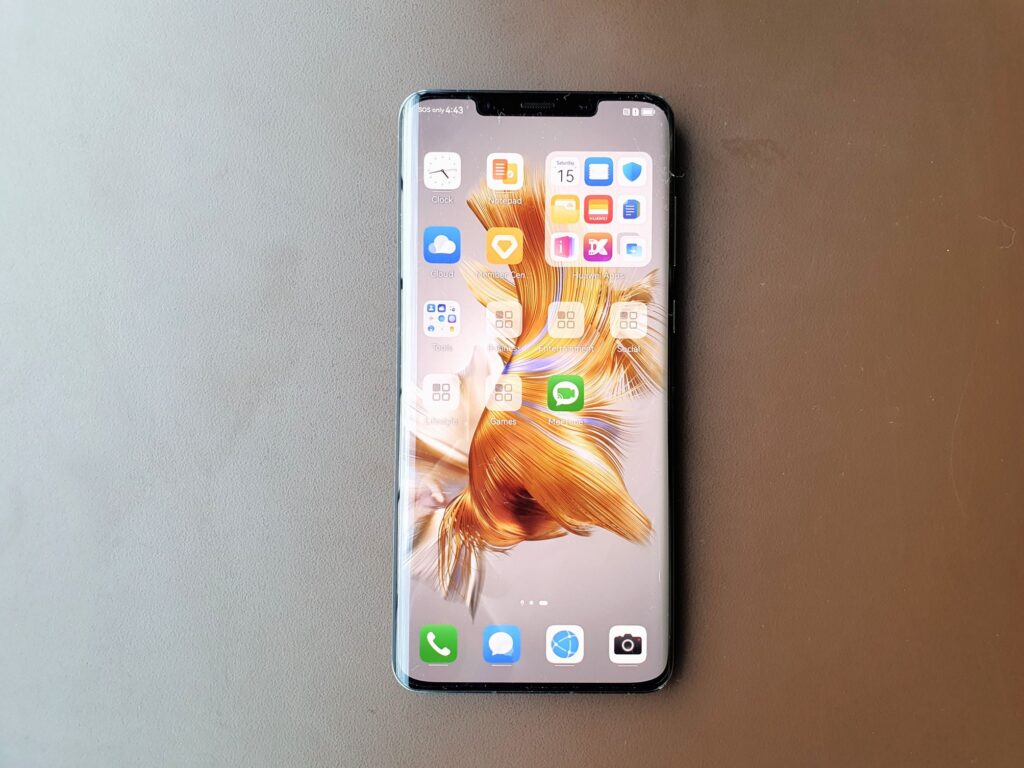 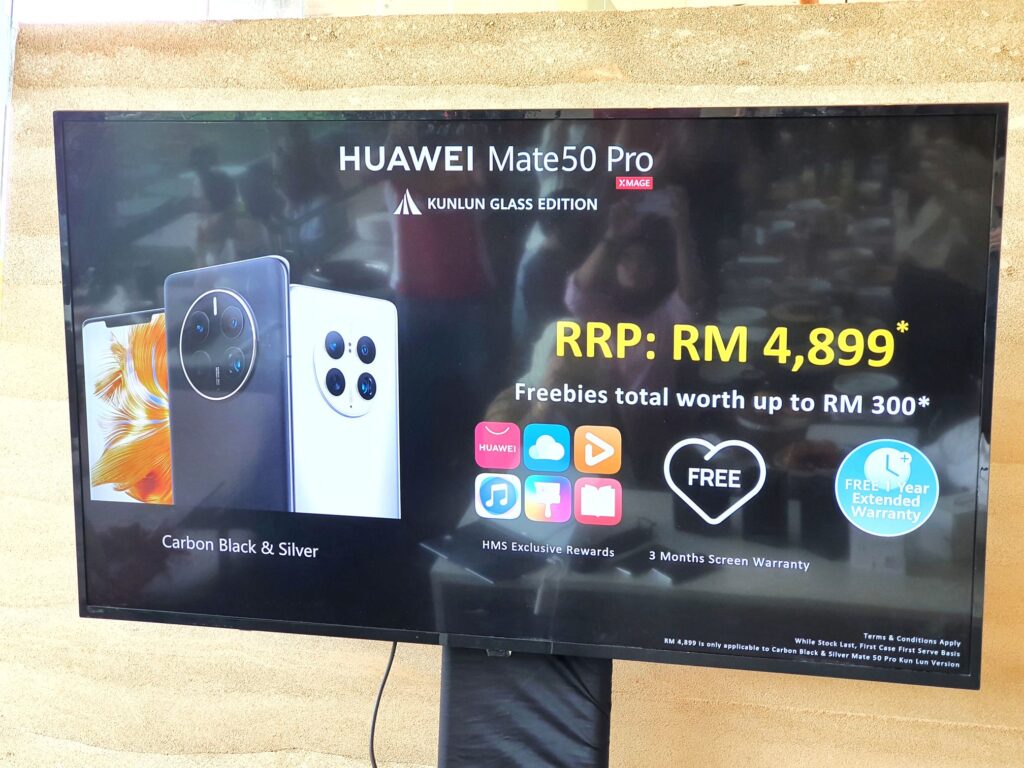 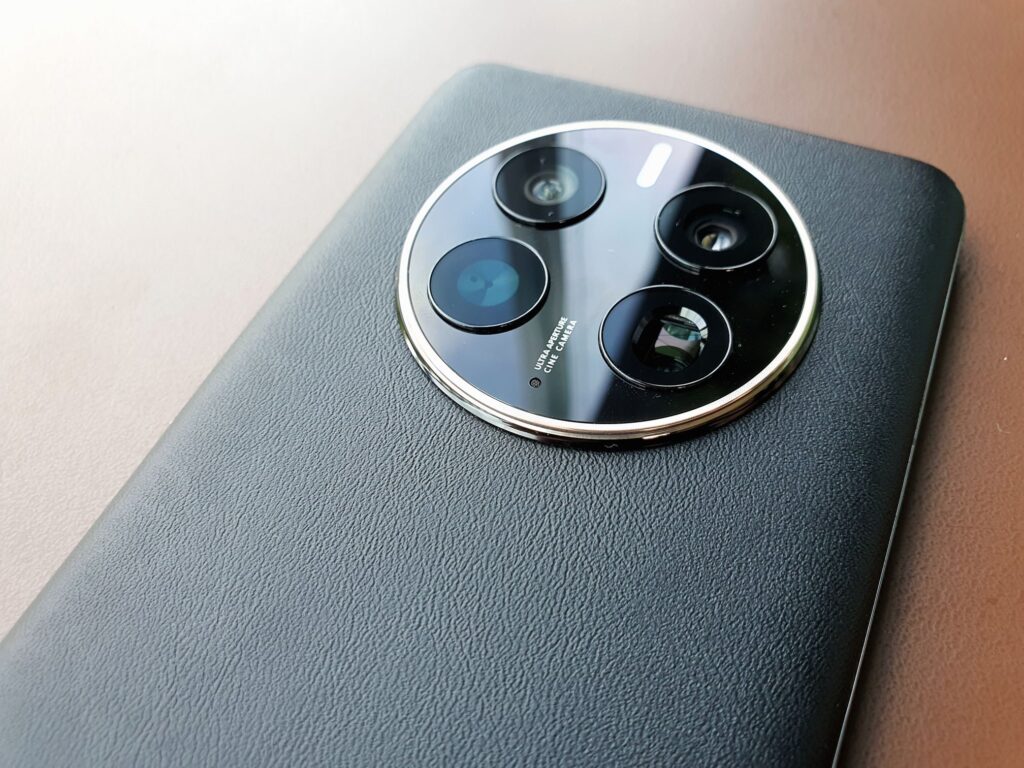 The new Huawei Mate50 Kunlun glass variants will be available at all HUAWEI Experience Stores, HUAWEI’s Official Website and the Official Huawei Store on Shopee and Lazada, as well as authorised HUAWEI Partner Stores such as Senheng, SenQ, Harvey Norman and Urban Republic. In the meantime you can check out our Mate50 Pro review here. 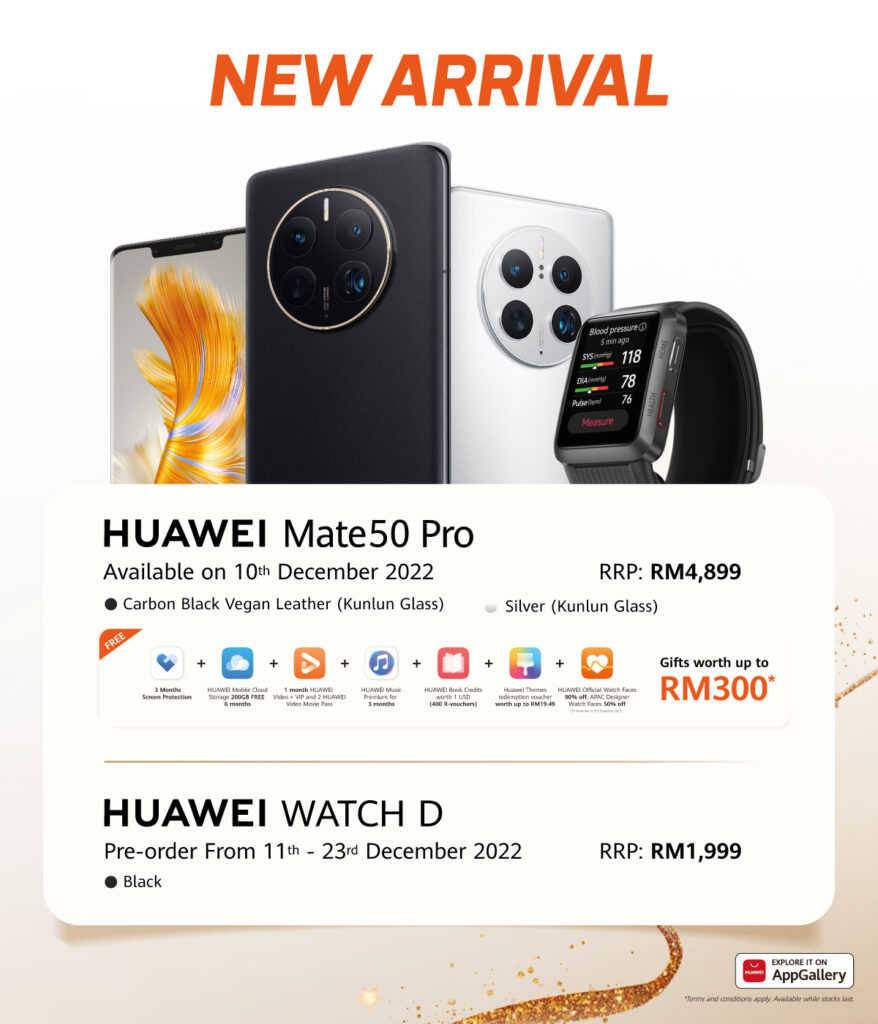