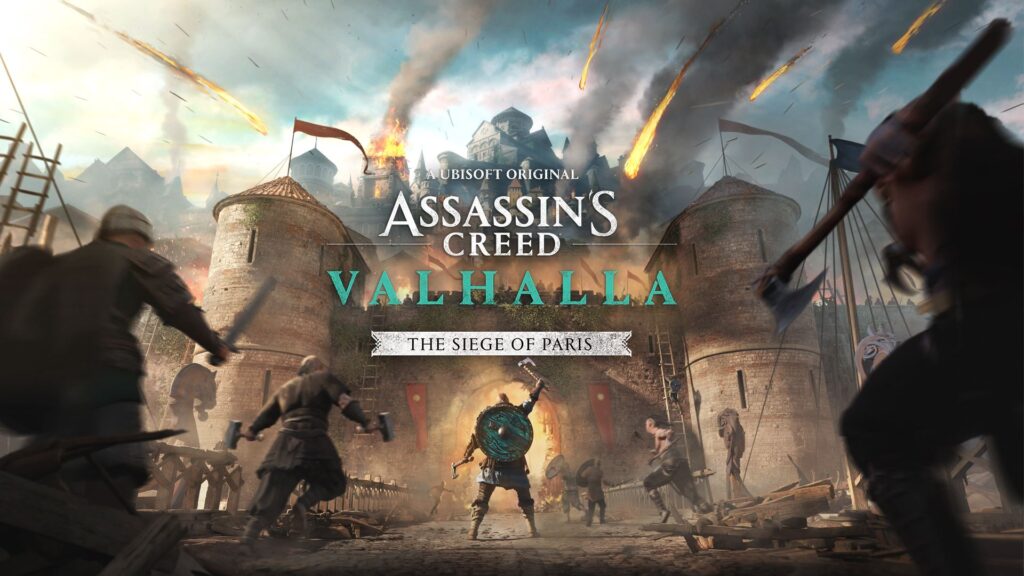 Ubisoft has announced that the latest expansion pack for Assassins’ Creed Valhalla, The Siege of Paris will arrive this 1th Gusut on all platforms for RM79.

The Siege of Paris has Eivor romping across the Frankish countryside with an eventual encounter with one of the most significant battles in Viking history and with it a new set of abilities, skills and sweet loot. The expansion pack will have Infiltration Missions making their return which are sandbox assassination missions where you get to dictate how to take out a target. 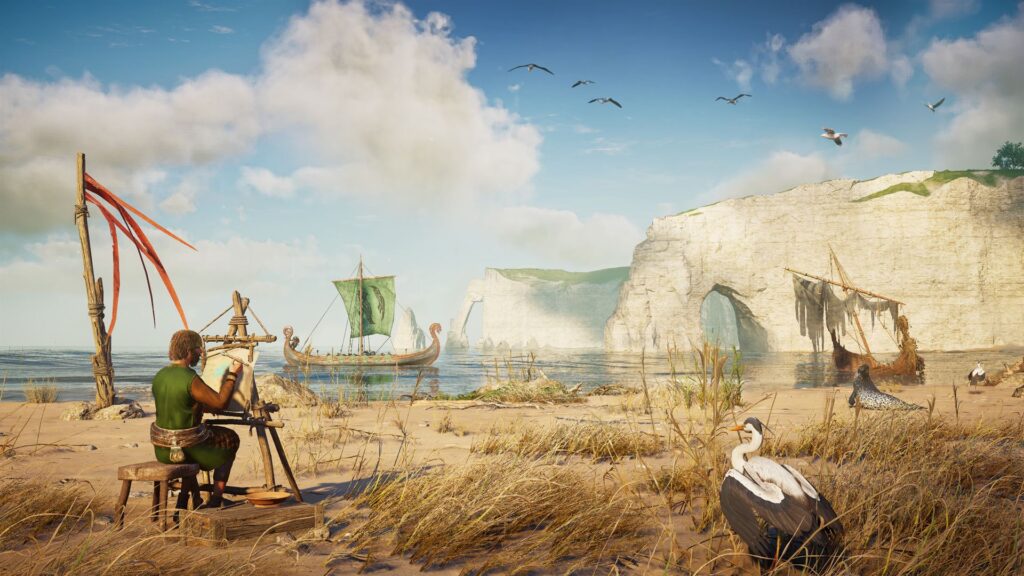 If you’re buying the Siege of Paris on its own, it’ll cost you RM79 or SGD32.90 if you’re south of the Causeway but it will be available to all Season Pass owners too. Ubisoft will also be releasing ‘The Siege of Paris’ soundtrack on August 12th that will feature “Hasaeti” composed by Stephanie Economou with lyrics written in ancient Norse. The expansion will be available on the Epic Games store and Ubisoft store for Windows PCs, the PS4, the PS5 and the Xbox Series X|S and Xbox One consoles. 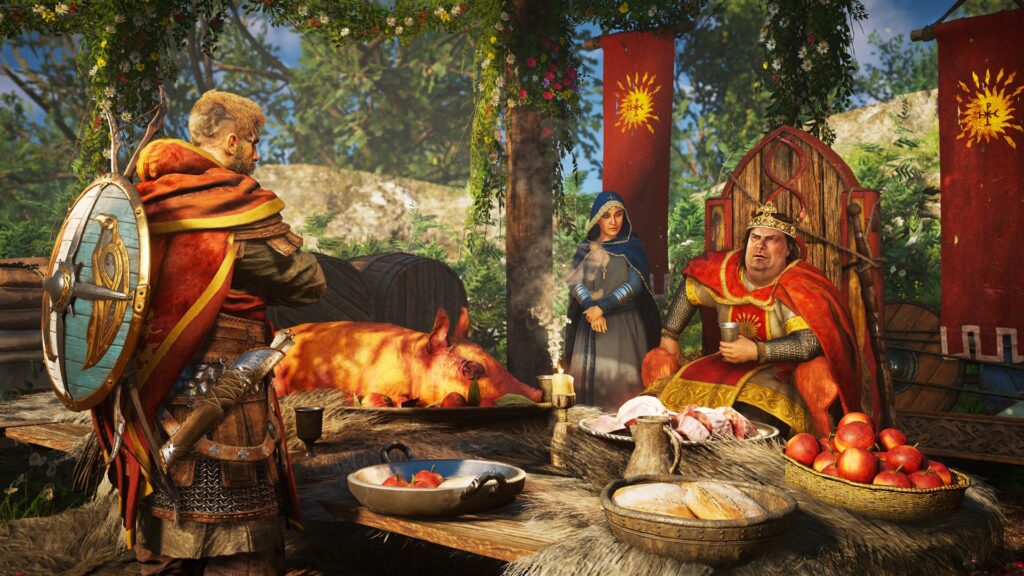 Even if you own just the vanilla game, Ubisoft is rolling out free content too with the Sigrblot Festival going live this 29 July until August 19 for all players. This limited-time festival offers a variety of activities around Ravensthorpe that include fighting, dice and flyting minigames, three new quests and the chance to get Skrofnung, a one-handed sword before the end of the festival. You can check out the videos below for more details: