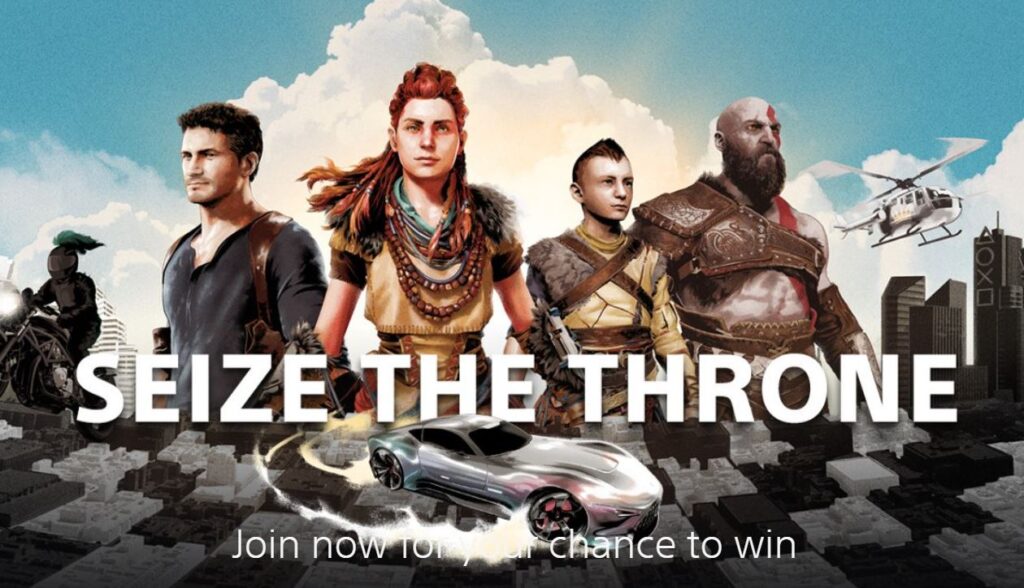 Sony is looking to reward players for doing what they love with their recently concluded Play Online, Stay Connected campaign and they now have another dubbed Seize the Throne that’s looking to take things to new heights.

What is Sony’s Seize the Throne campaign?

The Sony Seize the Throne campaign expands on their short featurette showing two opposing teams of kings on a virtual chess board duking it out in a fictional city with the chess pieces represented by a host of players.

All you have to do to participate is to simply sign up for the campaign at their website and then collectively attempt to Seize the Throne of the opposing team by playing games, earning Trophies and then sharing your gaming highlights on your PS4 and PS5 as part of shared Community Goals.

By completing each goal, you’ll get exclusive PSN avatars and PS4 teams as well as the chance to score even bigger prizes that are worth a king’s ransom. Ultimately, on 18th November at 2.00AM, you’ll have to answer 3 skill based questions and the closest correct answer for the first question will win a PlayStation 5, the second question a King’s PlayStation Shapes ring set and the third a Pulse 3D wireless headset and US$100 in PlayStation Store gift cards. 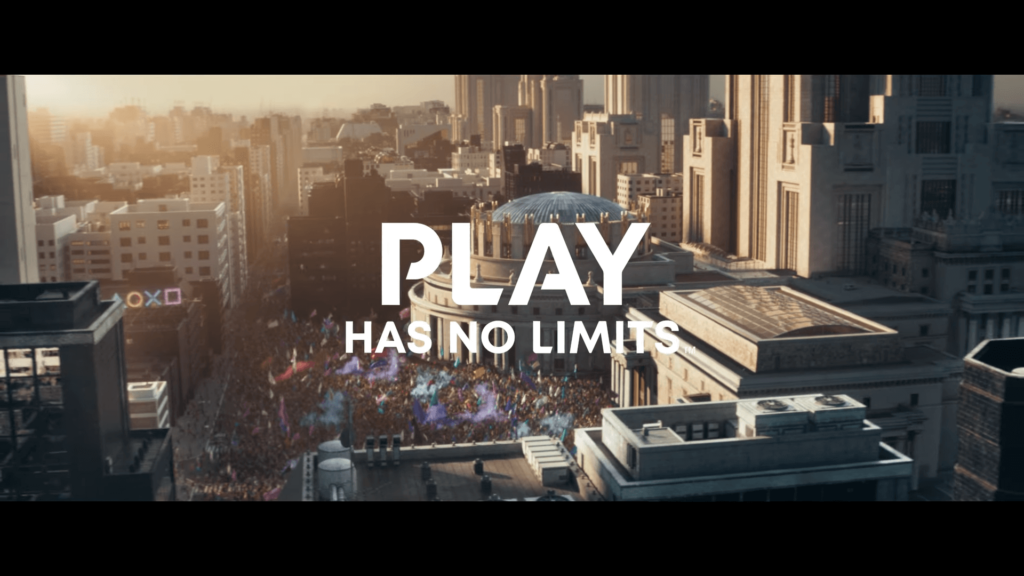 The Seize the Throne campaign naturally requires you to own a PS4 and PS5 and be a legal resident of the following countries though long story short, most of our neighbourhood is represented including Malaysia, Singapore, Thailand and Indonesia.

Signing up is as easy as it gets by logging onto https://www.playstation.com/en-my/seize-the-throne/#sign-up 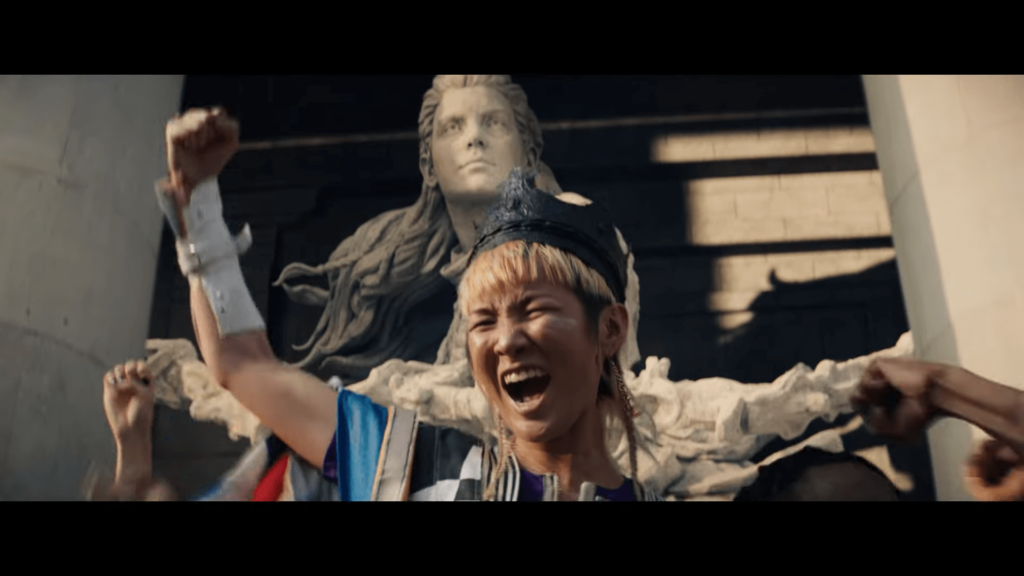