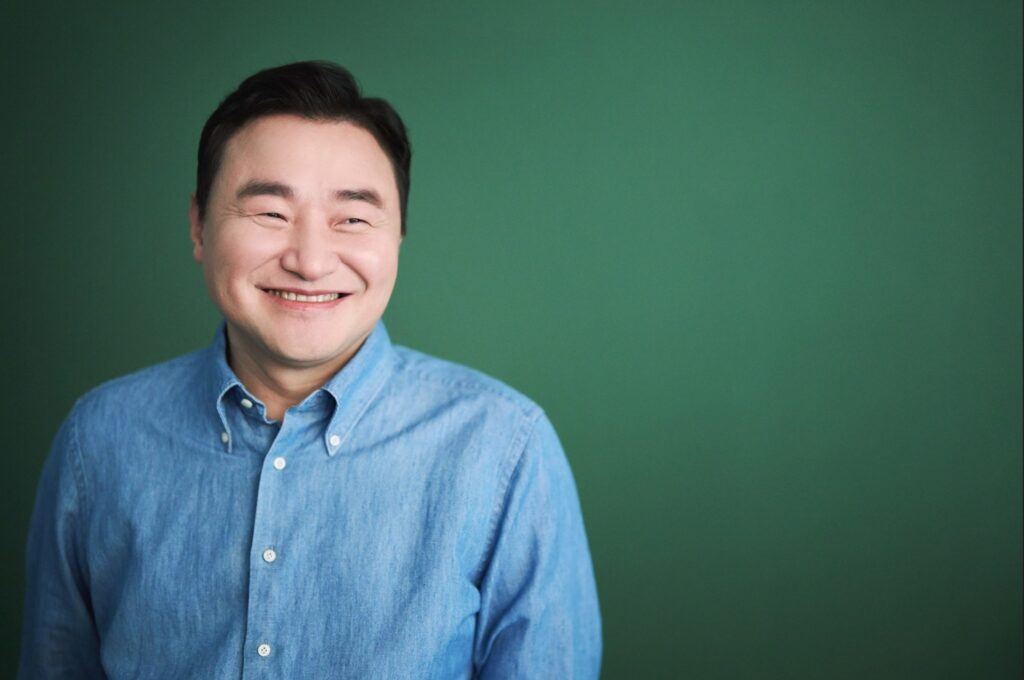 The global debut of the next Samsung Galaxy flagship phone will happen in a matter of weeks at the Galaxy Unpacked 2023 event that will take place in San Francisco and live streamed across the world on 2nd February at 2.00AM Malaysia time. Following tradition, Samsung Head of Mobile TM Roh shares more about what to expect ahead of Galaxy Unpacked 2023.

While tantalising hints have floated about the internet about the specifications and design of the next Galaxy S series phones which most pundits have designated as the Galaxy S23 series, everything isn’t official until it appears on stage.

In his editorial feature, TM Roh highlights the fact that smartphones have become the ‘very core of our daily lives and the epicentre of innovation’ as smartphones are the main means to consume content, stay connected to friends and family and manage our lives all in one convenient place.

“Our days revolve around these experiences, so people want devices they can depend on from brands they can trust. At the same time, global challenges like the climate crisis are making us rethink how we live,” said TM Roh, “We have a responsibility to create a better world now while working towards a more equitable and sustainable future. We believe mobile technology can be the catalyst to enrich people’s lives and help create that future we envision. And this is the reason why we do what we do in our MX business.”

What to expect for the next generation Galaxy S series phones at Galaxy Unpacked 2023?

According to TM Roh, the next Galaxy Unpacked 2023 will show how ‘innovation and sustainability working together brings the ultimate premium experience’. In his pre-launch key note, he states that the next generation Galaxy S series phone will double down on the fundamentals with a smarter pro-grade camera system to ensure the best photos and videos in any lighting condition.

Another upgrade to expect in the next generation Galaxy S series phones is a new processor along with hardware and software optimisation for superior performance. Based on third party chatter, it is inferred that this will be the powerful Snapdragon 8 Gen 2 processor. TM Roh also mentions that there will be a Galaxy S Ultra series phone for the next generation series phones that will appear at Unpacked 2023 and inferred that it will retain the integrated S Pen stylus that appeared in last year’s Galaxy S22 Ultra.

TM Roh also added that Samsung is putting added emphasis on making technology more sustainable in every stage of the product life cycle to combat climate change. To that end, Samsung devices will incorporate more recycled materials into more components, cooperating with like-minded partners to bring positive change for the planet and to create longer lasting devices.

These broad hints fall in line with current chatter on the specifications and broad outline of what the next generation Galaxy S23 series will offer and look promising indeed. If you hustle and register your interest at Samsung’s official website at https://www.samsung.com/my/unpacked/ , you’ll get an RM200 Samsung e-voucher too.

To watch the official live stream of Galaxy Unpacked 2023, you can bookmark the following official sites where Dr. TM Roh will take the stage to introduce the next Galaxy S series phone. 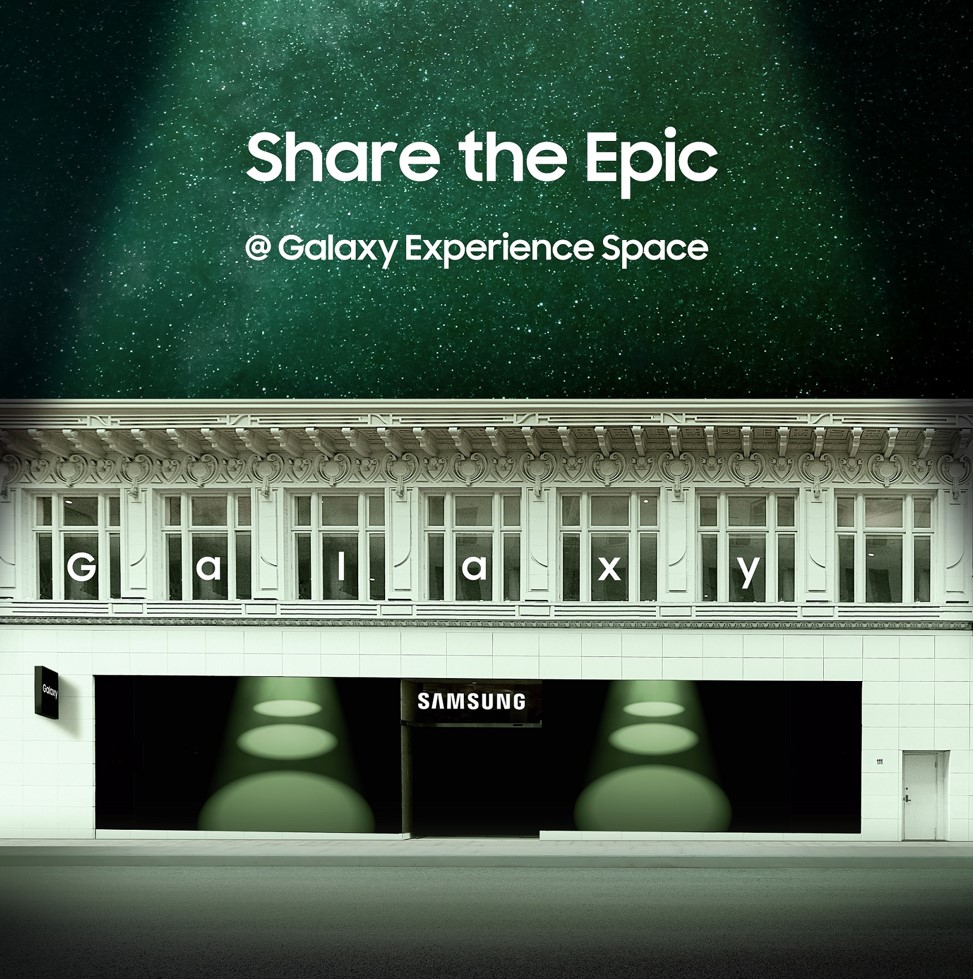