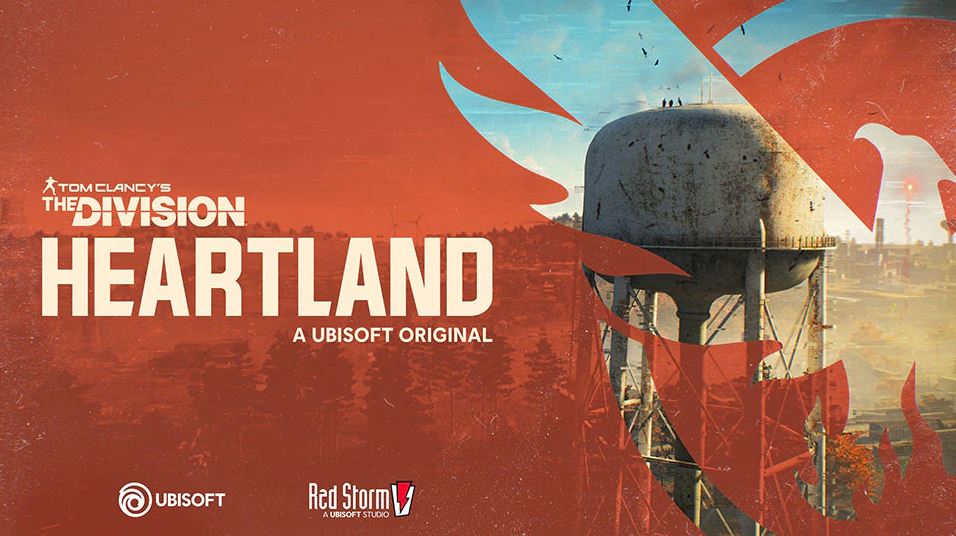 Tom Clancy’s The Division Heartland, which we’ll shorten to Heartland for convenience hereon in, is a free-to-play game that is set in The Division universe that is currently in development at Red Storm studio which has worked on Tom Clancy games since 1997 and who had a hand in The Division and The Division 2 as well as contributions towards the Far Cry series.

Heartland is a standalone game that does not require prior knowledge of the franchise and is a standalone game though details are scarce for now. There are a few vague images of a water tower in a rural setting which may indicate the game may take place in a more bucolic part of the United States though details are purely speculation at this point.

According to Ubisoft, Heartland will be available for download in 2021-2022 on PC, consoles and the cloud though no firm dates have been set. 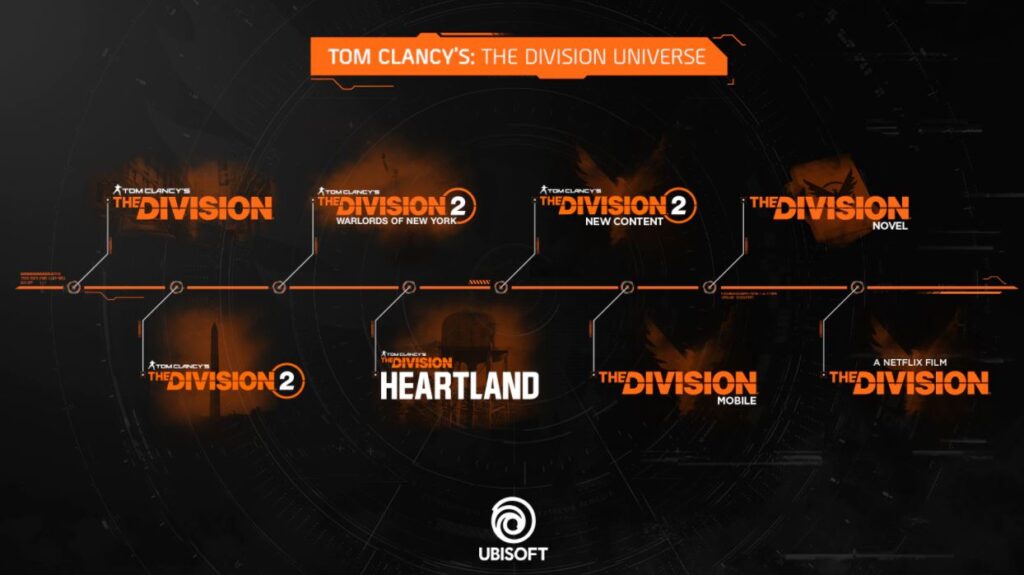 In their announcement, Ubisoft also shared that The DIvision franchise will get a new game mode that will allow alternatives for levelling up and building out agent classes coming in late 2021. There will also have The DIvision film in development with Netflix that will have Jessica Chastain and Jake Gyllenhaal starring.

It doesn’t stop there as Ubisoft is teaming up with Aconyte to offer a new novel set after the events of The DIvision 2. That’s a lot of content across multiple Looks like the next few years will be exciting indeed and we’ll keep you posted with any updates.
[Source]