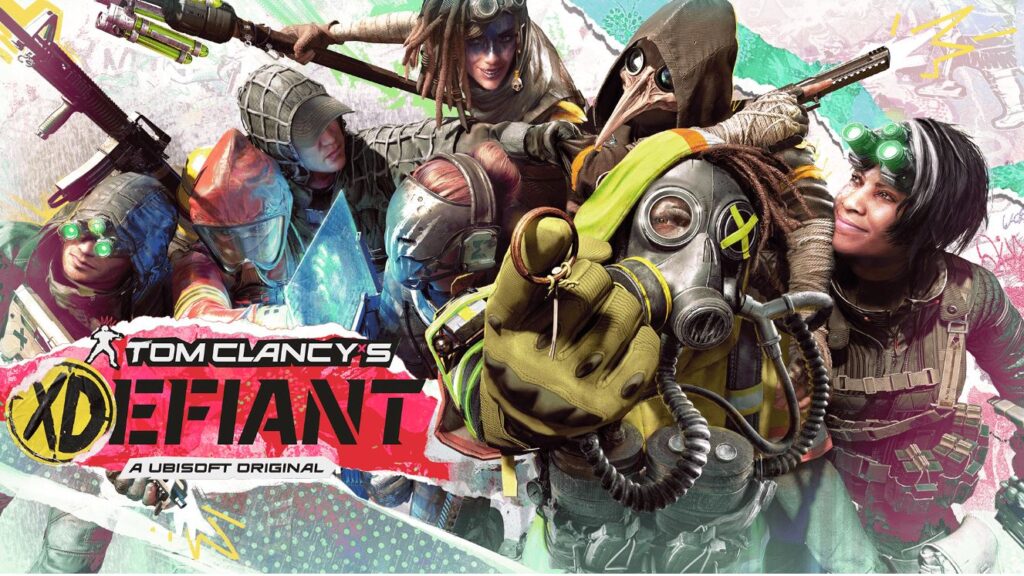 Seeing the insane success that free multiplayer FPS shooters are enjoying of late, Ubisoft is looking to hop in on bandwagon with the release of the rather wordy Tom Clancy’s XDefiant that’s set in the Tom Clancyverse.

The game features factions from Tom Clancy’s diverse collection of games and is a six on six arena combat game with each faction featuring special abilities and with the various arenas in XDefiant take place in iconic locations throughout the Tom Clancy universe. Game modes slated to appear include Team Deathmatch, Domnation and Escort for now.

Currently announced factions that will appear in the game are the Outcasts, the Echelon inspired from Splinter Cell, the Cleaners from The Division and a military survivalist chic group called The Wolves. 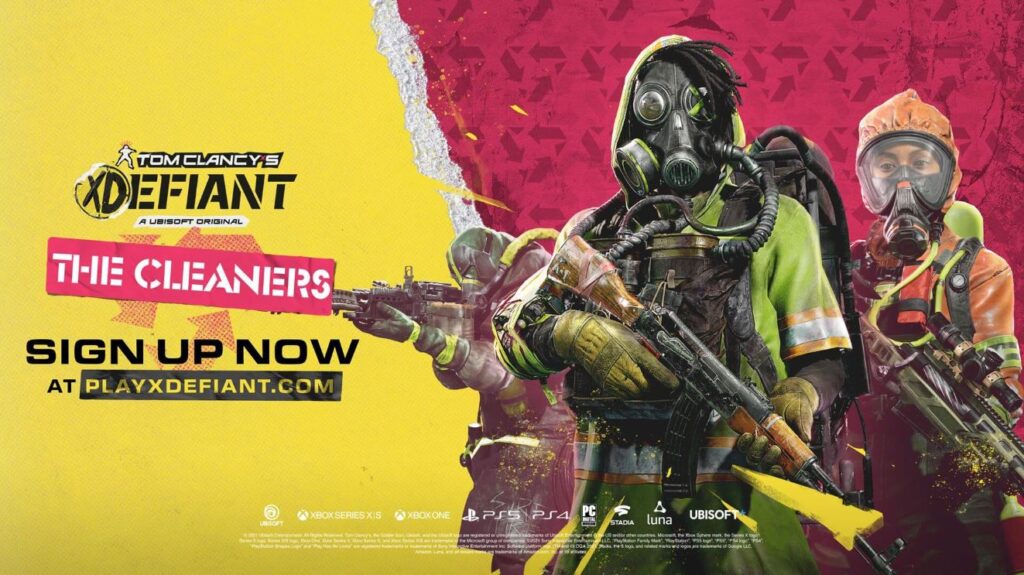 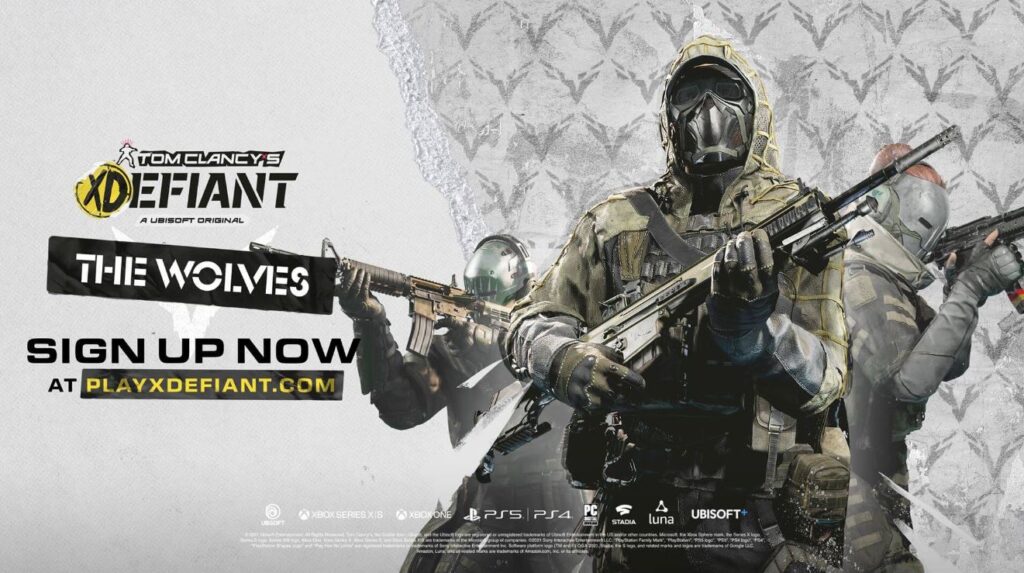 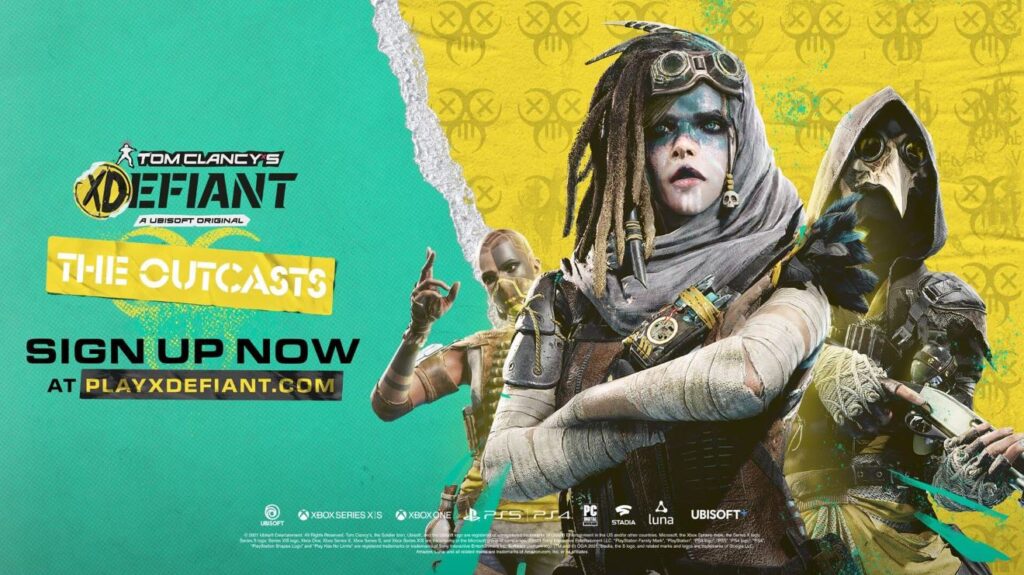 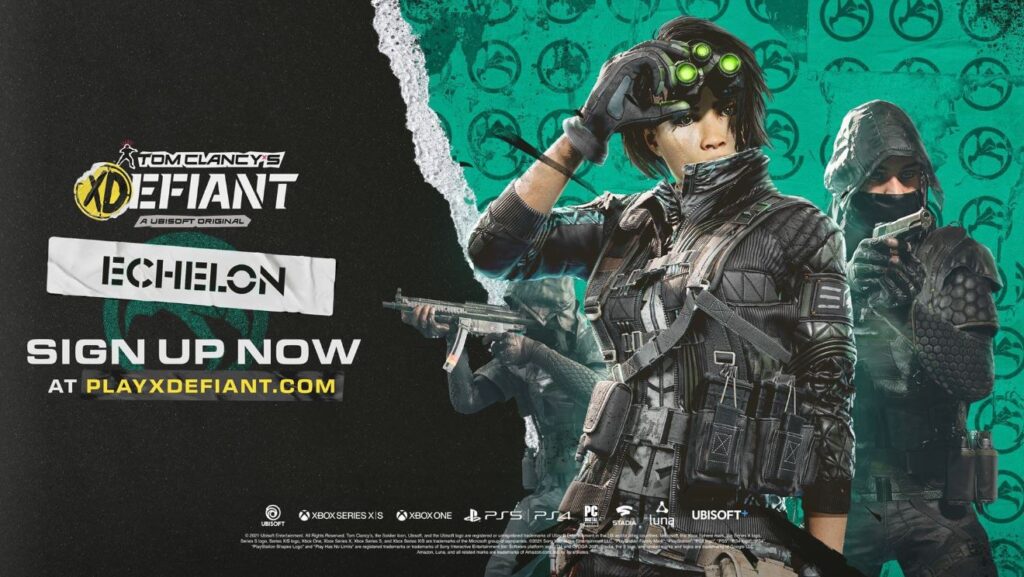 Players are able to select their faction of choice and further tweak their character based on play style with a primary longarm, a secondary weapon, attachments, special equipment, traits and more.

When is XDefiant launching

There’s no word on how monetisation will work for the game but it will arrive on the PS4, PS5, Xbox One, Xbox Series X|S and Ubisoft Connect with full crossplay at launch. There’s no firm launch date but Ubisoft has announced that you can register your interest and that the first playtests will start on August 5th on PC in the US and Canada for now. Swing by www.playxdefiant.com for more details.